Redrow quitting London will not interfere with plans for Kempton development 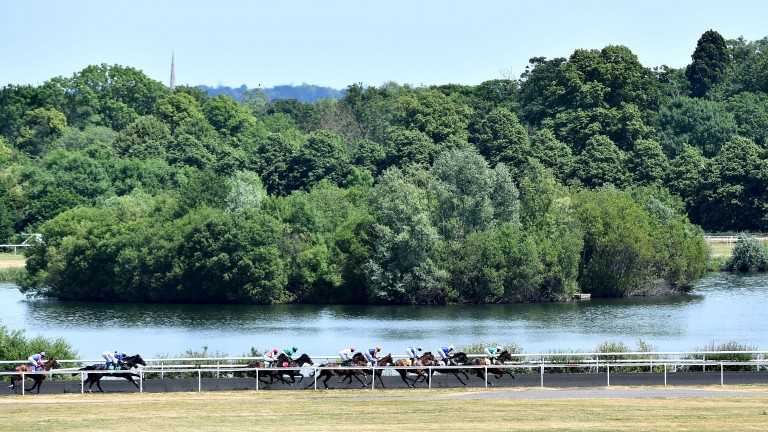 Redrow remains committed to redeveloping Kempton Park despite a change of policy made in light of the Covid-19 outbreak.

The housebuilder announced earlier this week it is scaling back construction in London in favour of suburban areas as the pandemic causes buyers to look for more space and the ability to work from home.

But when asked if that threatened the firm's involvement in the revised racecourse building project, it responded: "Redrow remains committed to the redevelopment of Kempton Park."

In January 2017 the Jockey Club announced radical plans to demolish the racecourse and build 3,000 homes but after meeting resistance from the racing and local communities - as well as from the local council - it tabled a new proposal which would involve only previously developed land and would retain all racing facilities.

The new proposed development included up to 550 homes over a space of 6.73 hectares.

Kempton saga: key questions and answers on the controversial plans

Comment: Kempton battle looks to have been won but turf war is probably not over

Residents positive on Sandown redevelopment plans but worry about traffic

IHRB vows to increase testing levels as annual integrity statistics are revealed Trainer Geoff Harker suffers shocking injuries after falling through shed roof One trainer, one horse, one jockey and one race to watch on Friday Four-month ban for box driver who drove into people and abused officials Robert Havlin considering appeal against 21-day ban after eyecatching second September switch for Tizzards with Joe to take over licence from father Colin