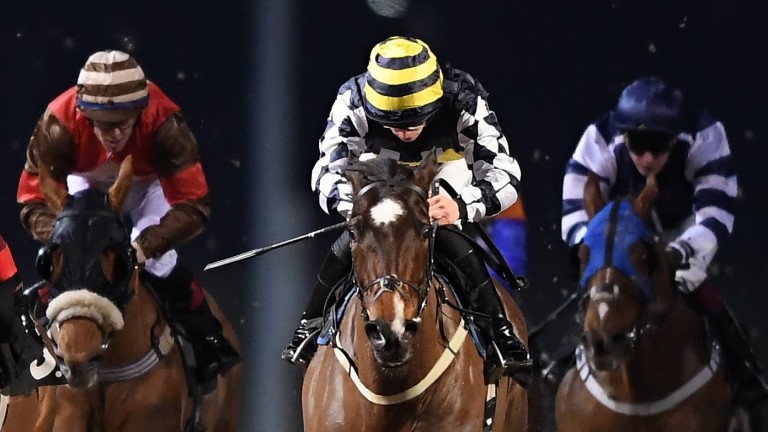 Apprentice rider George Rooke, who appeared to have waved goodbye to his 7lb claim with an across-the-card four-timer at Southwell and Kempton on Wednesday, could be in danger of having some of his winners stripped after it emerged he failed to inform the BHA of three victories in Jersey.

Trainer Richard Hughes, who holds Rooke's apprentice licence, described the young rider as "mortified" after he discovered it was his responsibility to inform the authorities of any winners partnered in racing jurisdictions outside Britain.

The revelation has the potential to be complicated for the BHA to unravel, as it appears Rooke, who has a career tally of 23 wins in Britain, may have been ineligible to ride in the nine-race all-weather Racing Excellence Series that reached its conclusion at Lingfield on Saturday, the final race of which Rooke did not compete in.

According to the rules, the series is only eligible for apprentices who had partnered fewer than ten winners under the rules of any "recognised racing authority" as of November 15 last year, which accounting for the rider's wins in Jersey, would have ruled out Rooke.

The rider had taken part in seven of the previous eight races of the series and occupied second spot in the standings before Saturday's finale. 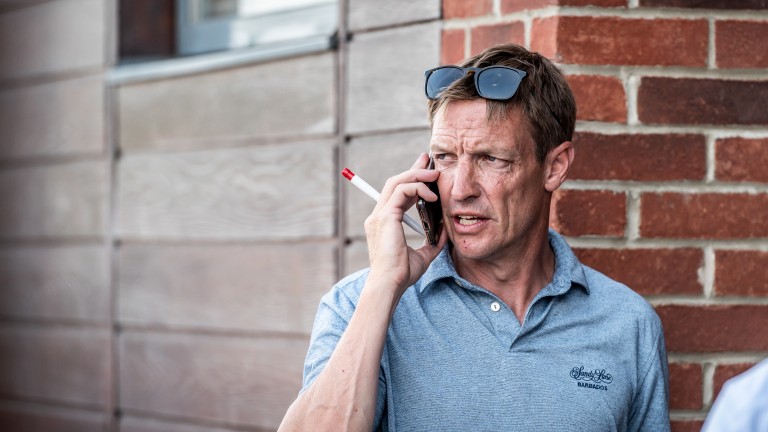 It also raises the question of whether he should have lost his 7lb claim before Wednesday's four-timer and could also impact his standing in the All-Weather Championships.

"The BHA are dealing with it," said former champion jockey Hughes on Saturday. "The way I see it, he won't be losing the Southwell races [on Wednesday] because he's had winners ridden earlier in the year in certain apprentice races where he wouldn't have been qualified. So, the way I see it, they are the races he'd lose and not Southwell.

"The BHA have said it's up to the rider to report when they ride winners – it says it in the smallprint of their licence – but he didn't. George has held his hands up and is mortified, but he's been a little bit unlucky."

Rooke's status within the Racing Excellence Series was described as "under review" on the BHA's website on Saturday and a spokesman for the governing body added: "We are looking into potential issues surrounding the claim taken by George Rooke in some recent rides. We cannot comment further while our investigations remain ongoing."

Rooke, who was in action at Lingfield, declined to comment on the matter.

One rasher or two: what do jockeys eat to make the weight?

FIRST PUBLISHED 4:41PM, FEB 29 2020
George has held his hands up and is mortified but he's been a little bit unlucky

BHA medical adviser Dr Jerry Hill recognised with MBE for work during pandemic Less is more: top bookmakers 'disheartened' by return of overcrowded Saturdays 'Are we mad?' - connections go to record £38,000 to buy back seller winner More racing should be considered if it leads to more prize-money, says TBA chief Crazy odds changes put strain on relationship with owners, say trainers Warned-off Greg Fairley to be allowed back into racing after partial reprieve