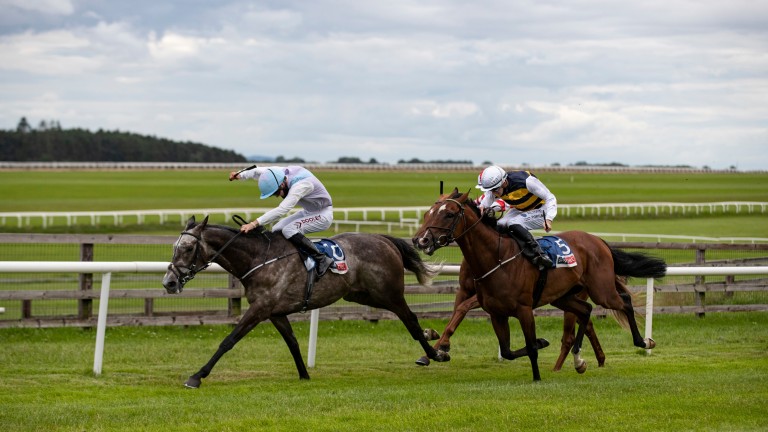 It is round two of the battle between talented four-year-olds Mirann and Verimli in Dundalk's Saturday highlight, with the pair bidding for compensation after defeat in last month's Sky Bet Ebor Trial at the Curragh.

There is plenty in common between the duo, both formerly trained by Alain de Royer-Dupre and owned by the Aga Khan, and now representing separate Australian-based connections

There were three and a quarter lengths between them when Mirann, trained by in-form Johnny Murtagh, was just denied by Lynwood Gold in second, while Joseph O'Brien's 15-8 favourite was arguably a slightly underwhelming fourth. 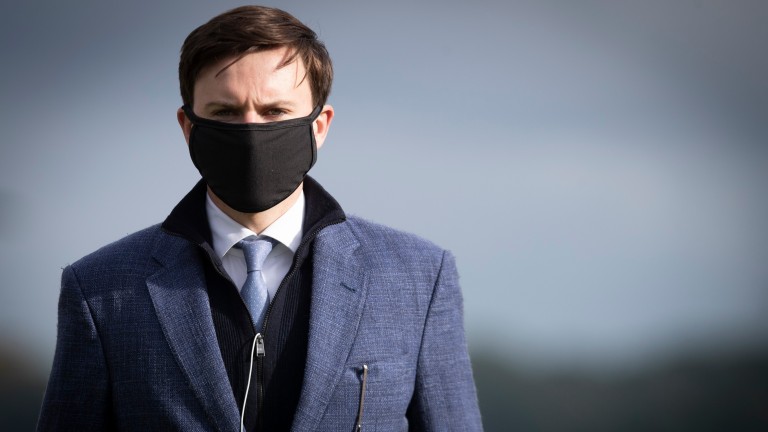 However, there should be little between the pair as they drop from 1m6f to 1m2½f but Verimli now gets 2lb from his rival and is much better drawn in stall three compared to Mirann in 14.

This premier handicap is by no means a two-horse race, though. Underestimate a dependable and progressive three-year-old like Mythologic at your peril.

The drop in trip from 1m4½f should be right up Baby Zeus's street and there's surely more to come from him off a mark of 91 if he uses his energy efficiently.

The likes of Magnetic North, Sky Seven and Tandem are consistent and certainly would not be winning one of these out of turn, while Winner Takes Itall was a creditable fourth when taking a significant step up in class last time and could be sharper now. 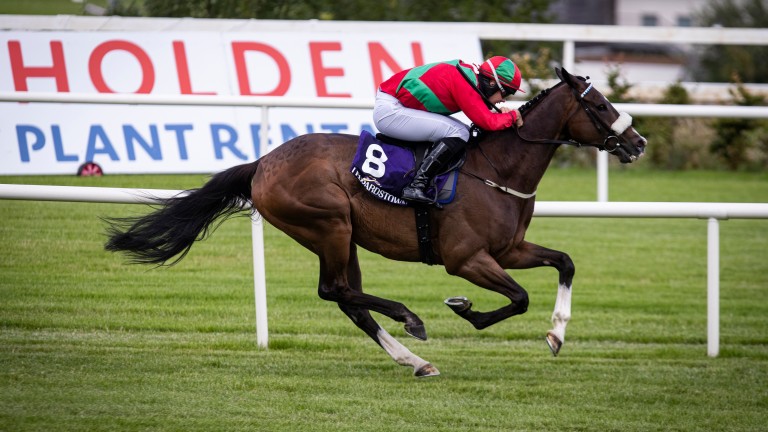 Tandem: extremely consistent performer retains all his old enthusiasm at the age of 11
Patrick McCann

Joseph O'Brien, trainer of Verimli and Winner Takes Itall
We were a bit disappointed with Verimli last time but we think the track will be okay for him and hopefully he can run well. Winner Takes Itall is in good form and he ran well last time at the Curragh. We think he'll handle the track so we're hoping for a good run from him.

Sheila Lavery, trainer of Magnetic North
He's been running really consistently without winning. He had two good runs over a mile and seven furlongs at Galway last week and that would have been a bit short for him. The new surface at Dundalk seems to be riding slower than previously and he likes a bit of a dig in the ground, so we thought we'd let him take his chance back there again.

Donnacha O'Brien, trainer of The Rain King and Mythologic
The Rain King won nicely at Galway and he seems in good form. The step up in trip is an unknown and the draw hasn't been great for him (stall 13), but we'd hope he can be competitive off this mark. Mythologic came home well at the Curragh and likes to be ridden that way. Just like The Rain King, his draw isn't ideal (stall 10) but if he got a bit of luck in running he could go close.

FIRST PUBLISHED 6:00PM, AUG 14 2020
The step up in trip is an unknown and the draw hasn't been great for him, but we'd hope he can be competitive off this mark