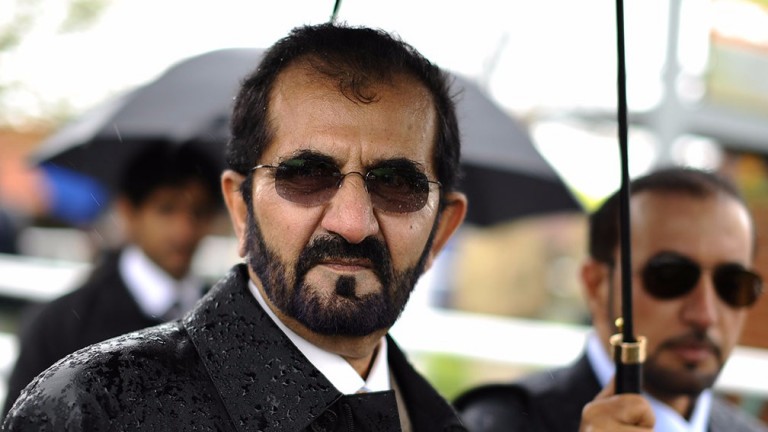 The Godolphin Stud and Stable Staff Awards continue to go from strength to strength, with the 301 nominations received this year a record amount for the awards which were first held in 2005.

Brough Scott, the chairman of the judging panel, said: "Seeing the nominations rise each year is fantastic as it shows the racing industry is becoming more and more appreciative of these amazing awards.

"Sheikh Mohammed has done many fine things through Godolphin, but few better than the ongoing commitment to these awards, which are now established in all major racing territories around the world."

He added: "We have seen a rise in the number of nominations, and judging the nominees is a difficult task. But it is an immense privilege and I feel lucky just to be a part of the awards."

The 301 nominations were for 260 individual candidates, all of whom are now in the running for the £120,000-plus of prize-money on offer.

Over the next few weeks, two judges per category - of which there are six - will whittle the nominations down to a shortlist of ten nominees per category, and these will be announced in mid-December.

All of the finalists will then be invited, along with their close family and friends, to the awards ceremony hosted by Ed Chamberlin at the Jumeirah Carlton Tower hotel in Knightsbridge, London, on Monday February 20.