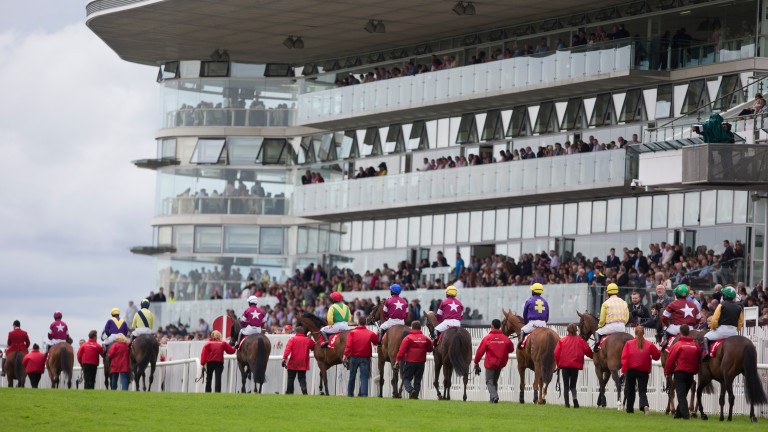 Runners parade in front of the stands ahead of the Galway Plate
Patrick McCann
1 of 1
By David Jennings 1:43PM, JUN 5 2017

Prize-money for the summer festival at Galway will break through the €2 million barrier for the first time following a €123,000 increase on last year's kitty.

Tim Higgins, chief executive of Tote Ireland, said: "We're delighted that the historical thetote.com Galway Plate will this year be worth €250,000, an increase of €30,000 on last year’s race value.

"The race has a long, proud tradition at the heart of Irish racing so it’s great news. The race is always a thrilling one and its quality really stands up, especially when you look at the most recent winners."

The richest race of the week is the Guinness Galway Hurdle, won last year by Clondaw Warrior, and it will once again have prize-money of €300,000. 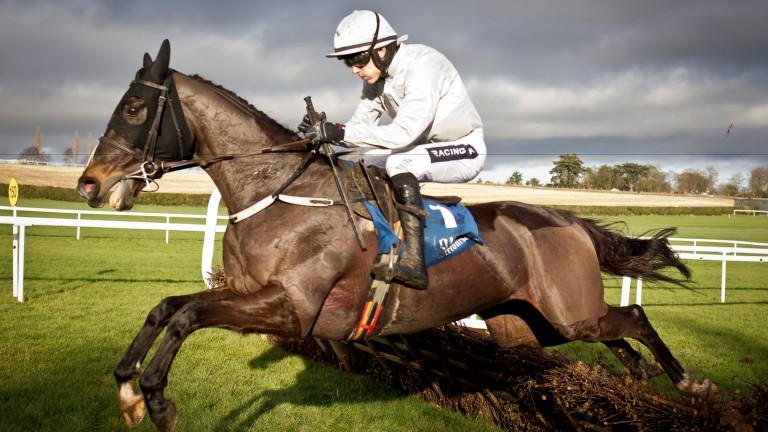 "It's a huge credit to our sponsors and Horse Racing Ireland who with their support have enabled us to offer for the very first time a feature race every day valued at a minimum of €100,000," said Galway general manager Michael Moloney.

"It's also particularly pleasing to see the minimum race value of every race during the festival set at €15,000. We have an exciting programme for 2017 and look forward to offering some great racing and entertainment."