Talk of the Tracks Cork

Raz De Maree and Fox in from cold with National triumph 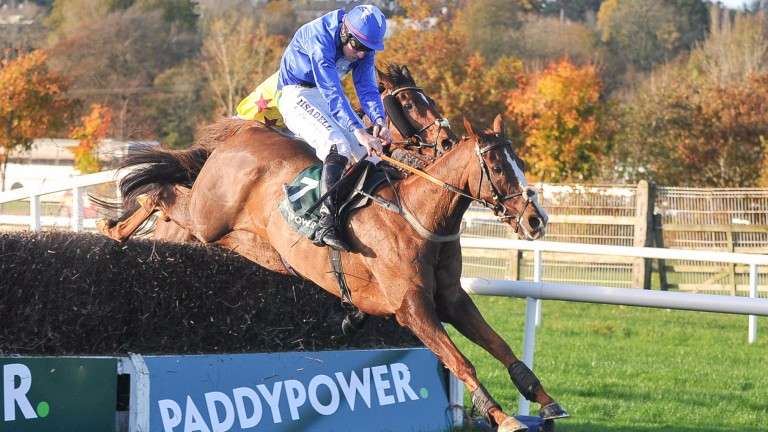 Ger Fox has proved something of a go-to man in nationals, but adding Cork's version to his trophy cabinet by steering the Gavin Cromwell-trained veteran Raz De Maree to a hard-fought was a nonetheless a welcome move.

Amazingly, Raz De Maree last tasted success in this race four years ago, receiving a heavy slice of luck when Outlaw Pete ran out before the last fence when looking to be going well.

There were no such fortunes needed this time as he knuckled down well to get the better of Forever Gold by a half a length.

He added: "The race wasn’t run at a majorly quick pace, which suited him. We were worried about the ground being too quick for him as he wants soft.

"He ran a great race at Gowran Park last month behind As De Pique and I was hopeful I could turn the tables on him, and he did."

Fox, who has already won the Kerry and Irish Grand Nationals, continued: "He jumped from fence to fence and travelled really sweet, but he did make a very bad mistake at the fifth-last and I don’t know how he stood up.

"Things have been a bit slow and rides have been hard to come by. I'm based with Noel Meade and ride out for Gavin Cromwell, who is a big help to me. It's great to ride a big winner for Gavin on a big day like today."

Last season's World Hurdle runner-up is already as short as 8-1 for the RSA Chase at Cheltenham in March and had to cut out most of the running en route to victory under David Mullins, following an early mistake by Westerner Lady. 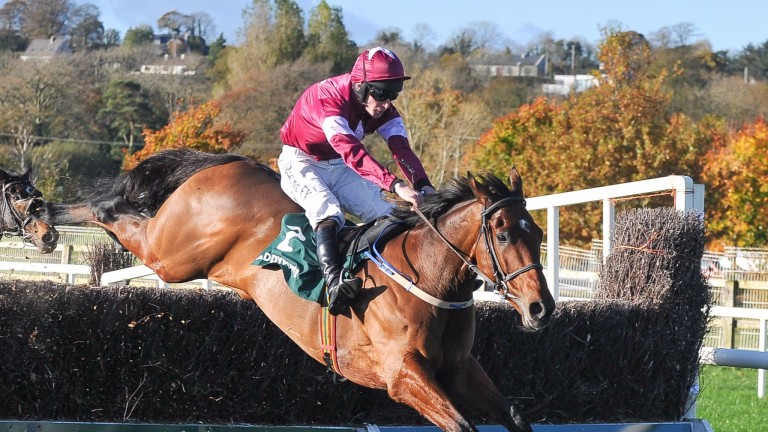 Alpha Des Obeaux: set to head straight for the RSA Chase according to Mouse Morris
"He had to do it the hard way but it was successful," said Morris. "Hopefully he'll be okay in the morning and we can continue to look forward with him. He jumped super and I was pleased.

"He'll be in the Drinmore at Fairyhouse and the Florida Pearl Novice Chase at Punchestown, but I'll have to have a chat with Michael and Eddie [O'Leary]."

While Gordon Elliott was busy recording an across-the-card five-timer, Grand National-winning jockey David Mullins was on hand to get the trainer's treble up at at the Mallow track courtesy of Blood Crazed Tiger and Bilko adding to the success of Alpha Des Obeaux.

It was the victory of Blood Crazed Tiger that got the Cork crowd purring as he demonstrated top qualities when battling back to beat Screaming Rose in the staying novice hurdle.

Mullins said: “He’s a lovely horse and jumps great. He can be a bit keen but really is as tough as nails.

“When Ruby [Walsh, aboard Screaming Rose] came upsides me, I felt Blood Crazed Tiger taking a breather and he picked up again for me going down to the second-last. He's very tough and is probably going to be a better chaser.

“I went a good gallop the whole way and he was a bit hard on himself, so there was no point trying to go with Ruby when he challenged me."

It is a surprise Ger Fox has been struggling for rides. The Irish Grand National success of last spring has failed to provide the springboard for his career as one would have expected, shining a light on just how competitive the sport is in Ireland.