Ray Gilpin remembered in new facility at his favourite track 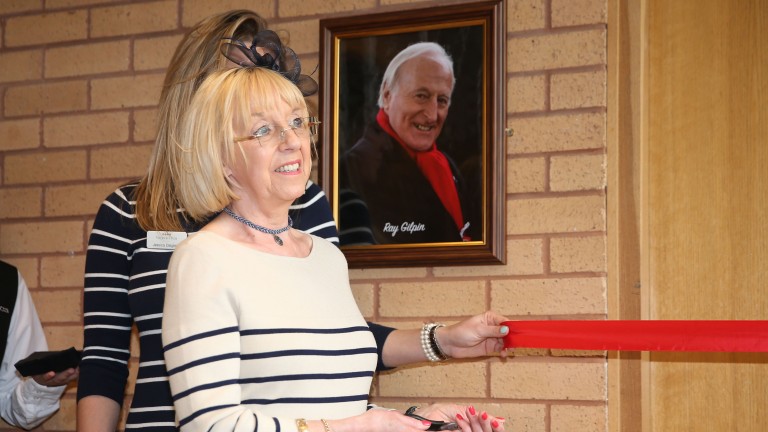 Sue Gilpin cuts the ribbon to open the press room named in honour of her late husband Ray
John Grossick
1 of 1
By David Carr 2:07PM, MAY 27 2017

Former Racing Post correspondent Ray Gilpin was commemorated before racing at Haydock when the new press room was named in his honour.

Gilpin, who also worked for the Press Association and Racing UK in a long career, died in 2015.

The press room has been expanded, with improved facilities, and was officially opened by his widow Sue. 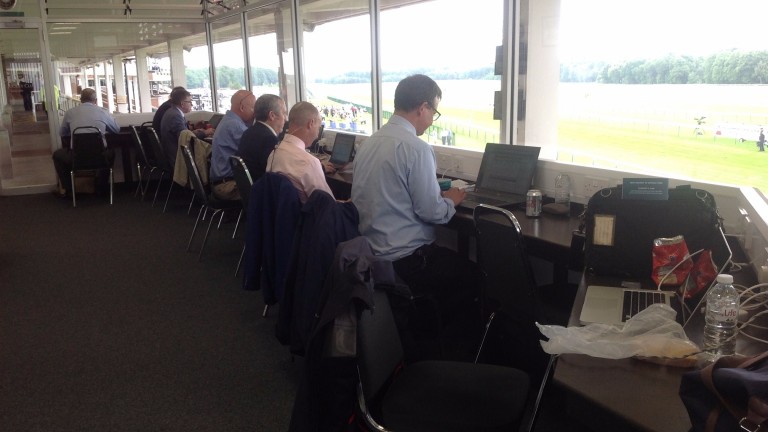 The renovated Haydock press room
David Carr
"It's marvellous what they've done and Ray would be amazed," she said. "He would probably be speechless.

"This was Ray's favourite course and it was the last last track he raced at before he died. He always used to come across from Wrexham – he even came on the bus when the car broke down.

"I am really grateful for what the course have done for us – they were really good when we scattered Ray's ashes here last year and have been again today."