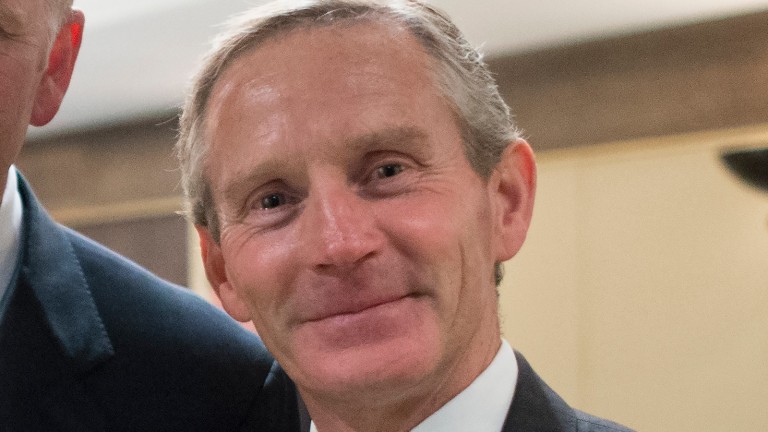 Ray Cochrane: "I had a good career riding and a great career with Frankie"
Edward Whitaker (racingpost.com/photos)
1 of 1
By Mark Boylan UPDATED 4:03PM, MAY 16 2020

Multiple Classic-winning rider Ray Cochrane has called time on his career as agent for Frankie Dettori, bringing an end to a hugely successful 20-year association with one of the world's greatest jockeys.

Cochrane became Dettori's agent in the aftermath of a tragic plane crash 20 years ago next month.

Dettori's life was saved by Cochrane following an accident in which pilot Patrick Mackey died after their plane caught fire just after take-off on a journey from Newmarket racecourse to Goodwood.

Cochrane, now 62, suffered burns and bruising to his face and chest but managed to pull Dettori from the wreckage of the burning aircraft from a tiny hole used to load luggage, receiving the Queen's Commendation for Bravery in 2002 as a result of his actions.

The Banbridge, County Down native, who had previously enjoyed a stellar career in the saddle, was forced to retire from racing five months after the incident due to back problems following a series of falls.

"I had a good career riding and a great career with Frankie," he explained. "I've been thinking about it for a year or so. 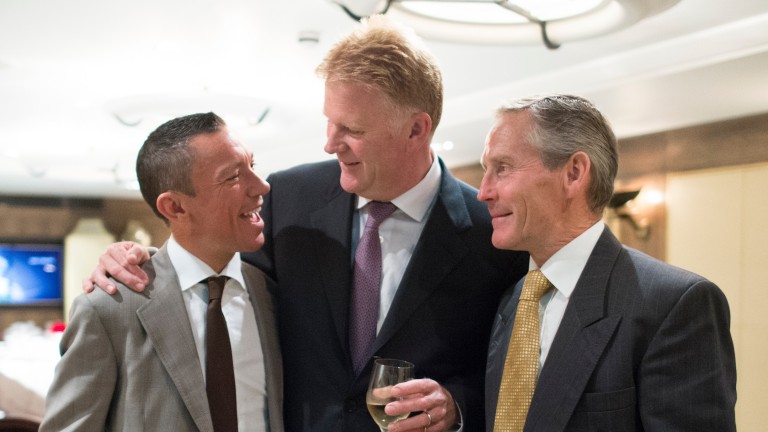 "I had my first job when I was nine or ten years old and have been working ever since, so I think I've had a good innings."

He added: "I've got other hobbies and things I'd like to do more often instead of living your life on the clock all the time.

"Frankie was understanding and said he'd more than likely look after himself anyway because he's generally riding for John Gosden nowadays. John is well-organised with what he's running.

"It's a case of more quality than quantity these days and the biggest thing was looking after him, getting there on all the right days when needed for the big races. We've had a good run together."

Cochrane's finest success as a rider came in the 1988 Derby on Kahyasi for Luca Cumani, while other memorable victories were achieved in the 1986 1,000 Guineas and Oaks aboard Ben Hanbury's Midway Lady.

His time in racing may be coming to end, but Cochrane is looking forward to having more free time in retirement to keep active as an avid cyclist and skier.

"I started cycling and really enjoy it," he said. "I've got a half-acre allotment too, as well as a nice little motor home that we'd like to use more often than have it sitting in the driveway."

Asked to select a highlight among his phenomenal period as Dettori's agent, Cochrane said: "One runs into another, it's incredible really. He rode five Prix de l'Arc de Triomphe winners since the time I was with him.

"They were all fantastic days and his time hasn't finished yet."

FIRST PUBLISHED 11:00AM, MAY 16 2020
I had my first job when I was nine or ten years old and have been working ever since, so I think I've had a good innings