Randox Health to take over sponsorship from next year 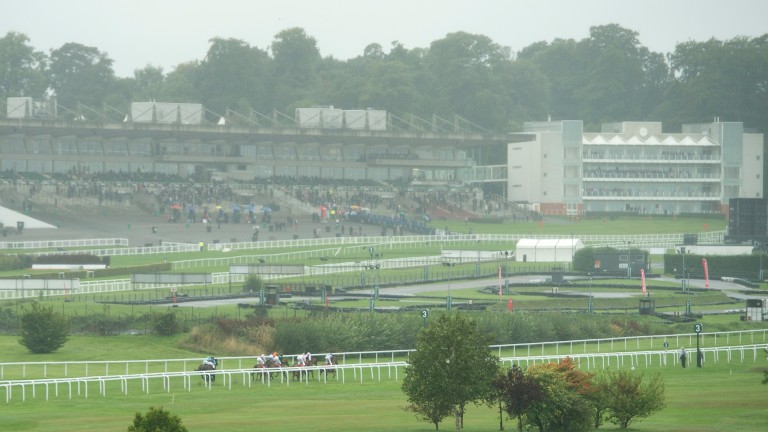 New Grand National backer Randox Health has secured the sponsorship of another prestigious jumps race after it was confirmed the company will take over the naming rights for the Tingle Creek Chase from next year.

Betfair used their status as a founding authorised betting partner to sponsor the Sandown showpiece for two years but the Northern Ireland-based healthcare logistics firm has moved early to add the Grade 1 to its expanding portfolio.

Although details of the deal have yet to be finalised, Randox Health are thought to be seeking a five-year term. The company will also fulfil sponsorship opportunities on the Flat next summer, at Sandown in June and Newmarket in August.

The company's global marketing manager Eamon Lenehan said: "We are taking our lead from the Jockey Club to look at what will be good assets to bed ourselves within racing."

Having been confirmed as replacing Crabbie's as backer of the Grand National in an initial five-year deal in March, Randox Health turned its attention to Cheltenham, first sponsoring two £50,000 handicap chases at the Showcase meeting and then backing the County Handicap Hurdle, a race that will no longer carry the name of legendary trainer Vincent O'Brien.

"We are looking for a spread throughout the year to maximise our exposure and make sure our coverage is not peaking and troughing," added Lenehan.

Randox Health, who last month appointed 20-time champion jockey Sir Anthony McCoy as a brand ambassador, was founded by Dr Peter Fitzgerald in 1982 from a chicken shed in the backyard of his parents' County Antrim home and has grown from humble beginnings to become well established within the healthcare industry as the UK's largest diagnostics company.