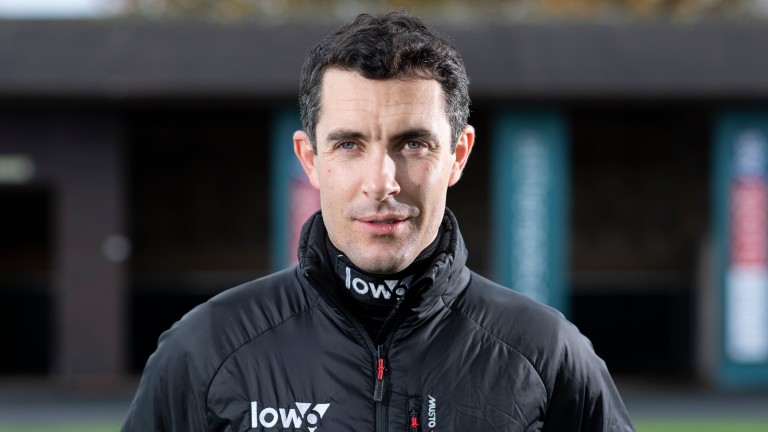 Aidan Coleman: spoke out about the abuse he has received
Edward Whitaker (racingpost.com/photos)
1 of 1
By David Carr UPDATED 3:57PM, APR 18 2021

Jump jockey Aidan Coleman is one of a number of current and former riders to spell out the damaging abuse that jockeys receive on social media in a talkSPORT documentary investigating the issue of mental health in racing.

In the hour-long programme which can be heard at 9pm on Sunday, Coleman says: "I've had everything from you're a useless such-and-such to insulting your family, wishing you ill as in serious injury – break your neck, you get that a lot.

"Then you get something like, 'If you've got kids, I hope they get cancer'. You name it, it has been said at some stage. It's vile really, some of the stuff you get."

She says: "If he had a bad day he couldn't cope with the fact he had a bad day, he would always beat himself up about it. His total behaviour was psychotic, he was drinking all the time. He was becoming very isolated, he'd lost everything that he had." 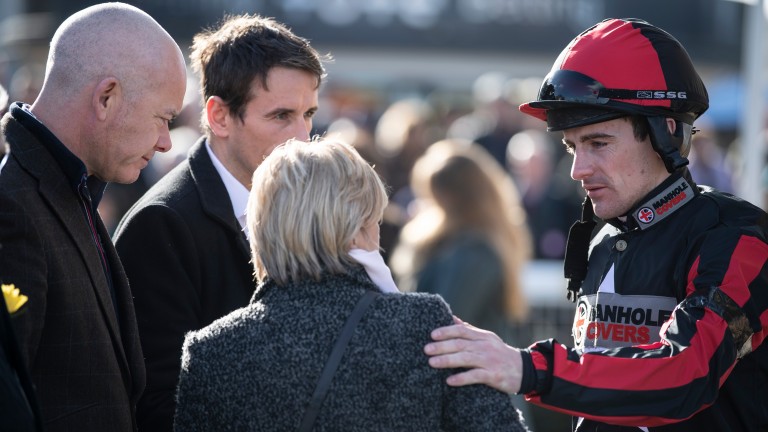 In the documentary – The Fallen Jockey – rider Kieran Shoemark details his lifestyle in the period leading up to his drugs ban in 2018 and calls for better testing.

"I can tell you the number of times I turned up to the races knowing if the testers were there that I would have failed it," he says. "Before getting caught, for four or five months I was turning up at the races in a state of fear.

"I think there are definitely problems within the sport, I think the testing needs to be ramped up. The urine sample isn't effective enough, I think there should be hair sampling."

Sir Anthony McCoy also speaks of the stresses that riders face and says: "There's probably a touch of madness in every jump jockey. There aren't very many sports where there are two ambulances following round, and to do it there has to be a little element of madness in you.

"Every elite sports person has a madness, there's a switch in them all, there's a side inside them that they'd rather - god forbid - die than fail. They go to the extreme."

Mick Fitzgerald and Lizzie Kelly are other guests to feature in the documentary, in which racing's governing bodies detail changes being made to tackle the issue.

Kieran Shoemark: failing a drugs test allowed me to tackle my addiction

Kieran Shoemark opens up about his addiction battle in candid interview

Confirmed runners and riders for Saturday's Northumberland Plate at Newcastle Ruby Walsh: Faugheen's first defeat was my fault - I was trying to be too clever The Punting Club: submit your questions ahead of the weekend's Classic action 'The meeting was sure to be off. We were only coming here to have lunch' 'It's the dream more than ever now' - Menuisier eyes Arc with royal winner New Sky Bet Sunday Series to offer £200,000 in bonuses to owners and jockeys
Bookmaker
Price
E.W. Terms
bet365
Open Account
Ladbrokes
Open Account
William Hill
Open Account
Coral
Open Account
Paddy Power
Open Account
Betfair
Open Account
Sky Bet
Open Account
Sporting
BetVictor
Boylesport
888sport