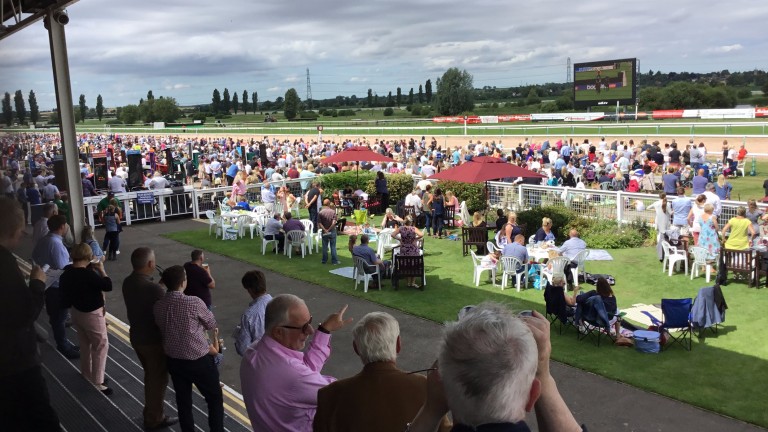 Just as it did when Aidan O'Brien used to give his Breeders' Cup hopes a public gallop there in the early 2000s, Southwell is set to have a moment in the spotlight this summer.

There will be no Galileo or Giant's Causeway this time but the Nottinghamshire track will take centre stage by launching the new jumps season.

The last campaign ended abruptly when racing shut down on March 17 and no National Hunt meeting has been programmed for the first month after resumption.

But the summer fixture list published by the BHA on Friday night revealed that, provided the sport is allowed to begin again on June 1, the 2020-21 season will start with a meeting at Southwell on July 1.

"I think it shows faith in Southwell providing the summer jumping ground that we do," said delighted executive director Mark Clayton. 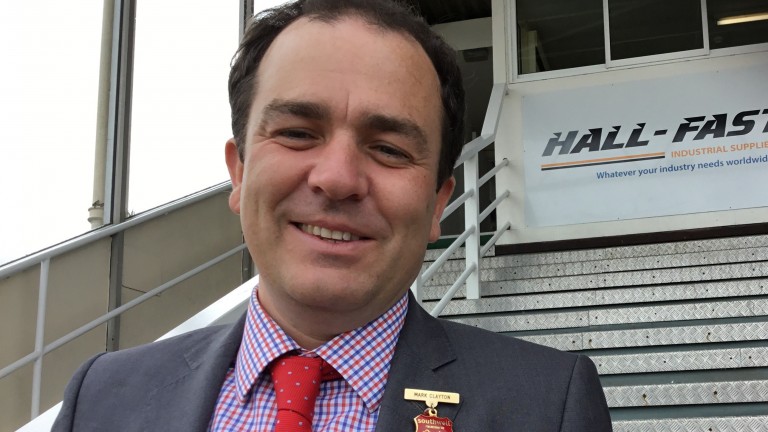 Mark Clayton: "I think it shows faith in Southwell providing the summer jumping ground that we do"

"For a long while we have been known for providing good, safe ground and a big part of that is down to the team we have in place and to the estates manager Simon Davis, who's been here for 31 years.

"It will be more of a show for those watching on television than those here, who will be a minimal number on the day, but we're looking forward to having a good race programme and a decent number of horses.

"It could be Brian Hughes's first appearance as champion jump jockey. We'd love to be able to mark his achievement but we'll have to see what we can do within the health guidelines."

Southwell, which hosted the Sky Bet Great Yorkshire Chase when Doncaster was closed for redevelopment in 2007, has just begun racing under floodlights and has already staged 25 meetings in 2020.

"It was our busiest ever winter and this will be our busiest summer for a number of years," Clayton said. "We were down to race three times in July and August and that has now gone up to six, plus one Flat fixture.

"But we're looking forward to playing our part, when the time is right, in returning jumps racing to Britain."

FIRST PUBLISHED 3:30PM, MAY 23 2020
It was our busiest ever winter and this will be our busiest summer for a number of years

Look at the pubs and you have to think racecourses should open their doors soon Seamie Heffernan hit with 22-day whip ban by stewards after French Derby ride Leicester's Tuesday meeting given go-ahead by BHA despite city lockdown Final hurdle cleared: owners confirmed for Epsom following successful trials Ladbrokes Coral plead with Scottish government to ease restrictions in shops McPherson among trainers 'astounded' by decision to race at Leicester