Scottish racing planning for return on June 22 at Ayr 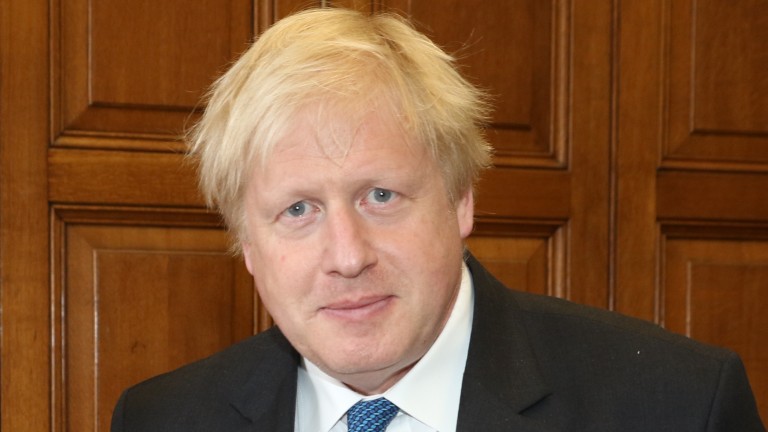 Boris Johnson: prime minister stressed lockdown changes would be "limited and cautious"
1 of 1
By James Stevens UPDATED 4:22PM, MAY 29 2020

The planned resumption of racing in Britain on June 1 appeared to pass a significant hurdle on Thursday evening as prime minister Boris Johnson announced that government was easing its lockdown measures.

Johnson did not mention sport specifically in his briefing but did say that the country had passed the five tests that government had outlined as critical for moving to the next phase in the fight against the coronavirus pandemic.

Johnson stressed that changes would be "limited and cautious".

Shops will begin to reopen, beginning with outdoor retail and car showrooms, while schools will open to some pupils from Monday. The prime minister also added that up to six people could meet in an outside setting if adhering to social distancing regulations.

In another boost for sport on Thursday, Premier League football was given the green light to resume. English football's top tier will begin on June 17.

Oliver Dowden, secretary of state for Digital, Culture, Media and Sport, tweeted that he could not yet confirm sport will go ahead.

He tweeted: "Positive to see further steps on the return of football today. I’ve been pushing for as many games as possible to be free to view and for the return of the top league to support the whole football family. We're still working on government guidance before we green light sports’ return."

Horseracing in Britain is scheduled to return behind closed doors at Newcastle on Monday with the first Classics of the season – the 2,000 and 1,000 Guineas – set for next weekend at Newmarket.

The BHA's resumption of racing group announced on Thursday that racing is set to resume in Scotland on June 22 with a Flat fixture at Ayr.

The plans are subject to confirmation from the Scottish government and comes after lockdown measures were eased in the country. The potential return of racing on June 22 would be in line with phase two of Scotland's planned exit from lockdown.

Ayr's Flat meeting would be followed by racing at Hamilton two days later. The first meeting at Musselburgh would be on June 30, while the first jumps fixture would be at Perth on July 21.

Delly Innes, Scottish Racing's manager, said: "The public can have confidence in our ability to race behind closed doors as safely as possible when the government allows more industries back to work."

FIRST PUBLISHED 6:01PM, MAY 28 2020
Horseracing in Britain is scheduled to return behind closed doors at Newcastle on Monday