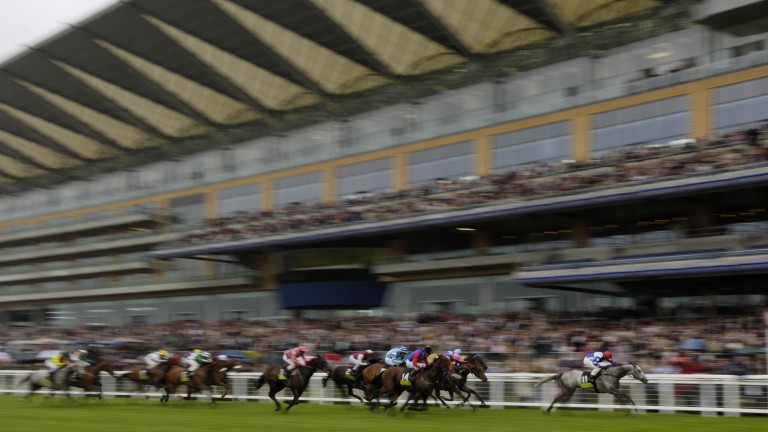 The Dubai Duty Free Shergar Cup has become the latest international sporting event to be cancelled due to Covid-19, with officials at Ascot citing potential international travel complications.

The meeting, which sees riders represent teams from Great Britain and Ireland, Europe, the rest of the world and a female-only group, was scheduled to take place on August 10, but will not take place in 2020.

The fixture has proved popular with families and draws crowds of up to 30,000, with the £360,000 six-race card typically bookended by a high-profile concert on track.

Ascot and the BHA will now work to reschedule the valuable handicaps in the absence of the regular jockeys' competition.

Ascot's director of racing and public affairs Nick Smith explained: "Regrettably, given the complexities of flying jockeys around the world and uncertainty over what governmental regulations will be in place at the time, the Dubai Duty Free Shergar Cup won't take place this year." 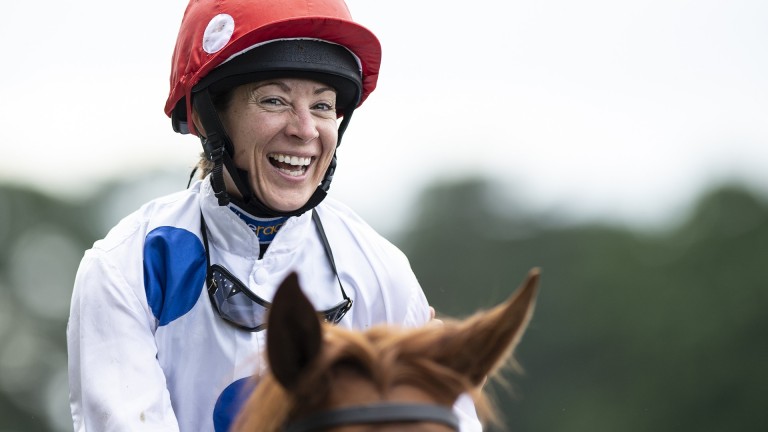 With racing set to be staged behind closed doors for the foreseeable future, Ascot's chief executive Guy Henderson said the meeting wouldn't have been the same without public engagement on track.

"Following discussions with long term event partners Dubai Duty Free, we decided that this event, even if logistically possible, wouldn’t be the same without crowds and that the best option was to plan ahead to return with the event in 2021," said Henderson.

"Our thanks go to Colm McLoughlin and the Dubai Duty Free team for their ongoing support of the competition."

Officials at Ascot are continuing to plan for Royal Ascot, which is set to take place without any crowds on its original dates of June 16-20.

The prestigious fixture, it was revealed last Friday, will have six extra races in 2020, with the running order altered and consolation contests for the week's major handicaps introduced.

FIRST PUBLISHED 11:48AM, MAY 27 2020
We decided that this event, even if logistically possible, wouldn’t be the same without crowds

Cheveley Park latest owners to cut back as Covid financial crisis bites New lockdown rules mean behind-closed-doors French racing the likeliest outcome Why we must be prepared to rip up the fixture list and push back big races again Crisis looming for tracks next spring if fans don't return, warn racing chiefs I would love to show ministers how safely we operate, says Cheltenham boss 'How many owners are we going to lose?' - Mark Johnston on fears for the future