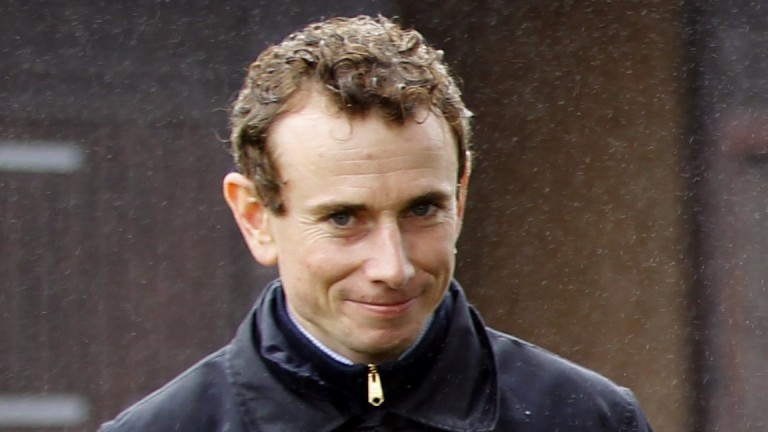 After Saxon Warrior had given Aidan O'Brien a world-record 26th Group 1 victory on the Flat for the year fellow racing professionals paid tribute to the achievement . . .

Ryan Moore, jockey
It's a fantastic feat and I'm grateful to be part of it. Aidan is a person who's been doing great things for years and will now want to do even better. It's a team effort but he's the person who organises the team.

John Gosden, trainer
It's a fabulous achievement. He's always been a great man to compete against but at least we gave him a fright today.

Jack Berry, former trainer
It's quite fantastic but he won't stop there; in ten years time he'll have 36, not 26. I know he congratulates everyone right down to the gardener and it's a team effort, but he's the captain of the team.

Roderick Duncan, Doncaster clerk of the course
It's a fantastic achievement and I'm delighted he did it at Doncaster. His attention to detail is quite remarkable; this morning he was on the phone to his staff organising which bits and bridles the horses were to wear. 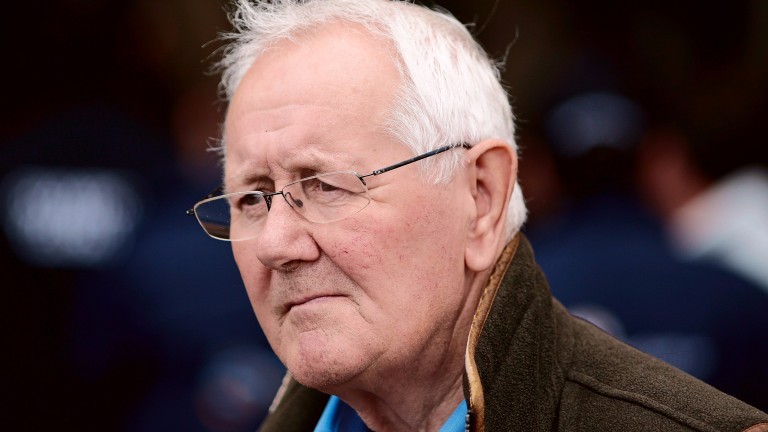 David Elsworth: "It makes me tired just thinking about it"
Alan Crowhurst

David Elsworth, trainer
How he keeps focused year after year I don't know. It makes me tired just thinking about it.

Dale Gibson, former jockey
He has raised the bar and will continue to raise the bar. He campaigns his horses openly, has a world-class jockey and is good for racing.

Paul Hanagan, jockey
What he's done is amazing. I've been lucky enough to have a few rides for him and he's an absolute gent to ride for.

Brian Kavanagh, Horse Racing Ireland chief executive
It looked for some weeks as though Aidan would create a new world record and, now that he has, we shouldn’t allow what we thought was inevitable to distract from the achievement – this is an incredible, historic feat and one worthy of great celebration. In posting a tally never before realised in the world of Flat racing, he has also captured the imagination of the sporting public at large. Knowing his dedication and his talented team of people and horses, I would expect Aidan could add even more Group and Grade 1 success to his tally in 2017.

Paul Mulrennan, jockey
His whole approach is class, from Aidan himself, all the staff staff and in particular his jockeys. They're a great team.

David Simcock, trainer
It's an outstanding achievement and he's so humble with it.

A born winner who embodies spirit of Ballydoyle

FIRST PUBLISHED 5:43PM, OCT 28 2017
He has always been a great man to compete against but at least we gave him a fright today

Another for Ireland? Coronation Stakes often slips out of home team's grasp Moore has been booked on Mother Earth from day one - is it the right choice? Ascot collector's item as Dettori's flying dismount outshone by tearful groom Love brightens the week for Aidan O'Brien but draw-bias punters are wrong-footed Confirmed runners and riders for Friday's Coronation Stakes at Royal Ascot Cheltenham, Aintree - and now Ascot? De Bromhead adds filly to Coronation mix