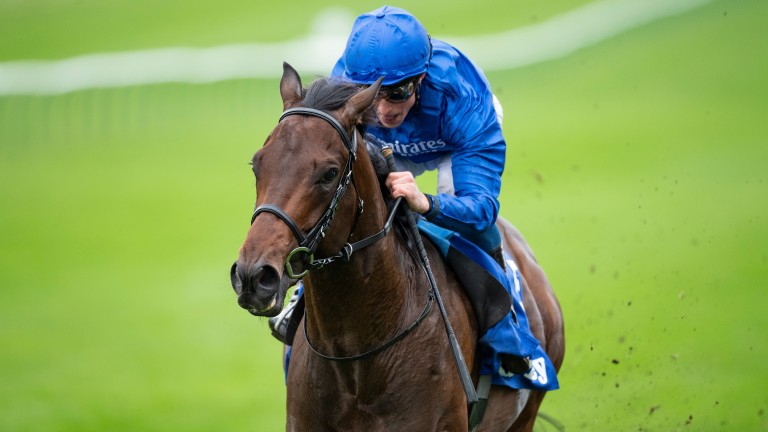 Pinatubo: bids for Classic glory in the Qipco 2,000 Guineas at Newmarket on Saturday
Edward Whitaker (racingpost.com/photos)
1 of 1
By Jack Haynes UPDATED 8:38PM, MAY 31 2020

It's all things all-weather with 220 runners across a ten-race card at Newcastle and a nine-race meeting at Kempton, where Frankie Dettori and Ryan Moore are back in the saddle.

The first turf meeting of the Flat season takes place at Yarmouth, where exciting debutant winners Enemy (3.05) and Higher Kingdom (3.40) return, while the Unibet Classic Trial (2.45) – transferred from Sandown – and the EBF/Unibet-sponsored Listed Snowdrop Stakes (3.55) headline a nine-race card at Kempton.

The starter is served at Newmarket with day one of the four-day Qipco Guineas festival featuring four maiden/novice contests and three handicaps at the five-day stage. Norfolk Stakes one-two A’Ali and Ventura Rebel are among 15 entries for the Group 3 Betway Pavilion Stakes (3.20) at Newcastle – normally held at Ascot and won by Calyx, Invincible Army and Blue Point in the last three years.

Terrestrial coverage begins with seven races shown on ITV4, headlined by the Hurworth Bloodstock Coronation Cup (3.35) at Newmarket. Star stayer Stradivarius and last year's winner Defoe could clash, while a further three races will be televised from Lingfield, including the Betsafe-sponsored Oaks (2.40) and Derby (3.15) trials. 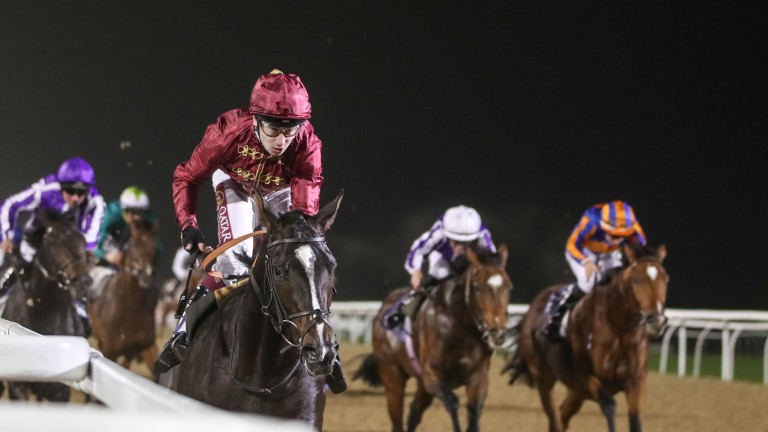 Kameko: appears one of the main dangers to Pinatubo in the Qipco 2,000 Guineas
Andrew Parker

Champion two-year-old Pinatubo bids for Classic glory on his return in the Qipco 2,000 Guineas, in which Arizona and Kameko are set to take aim at the odds-on favourite. The first Classic of the season is one of four races from Newmarket shown on ITV with the Sagaro Stakes – another race transferred from Ascot to Newcastle – among three all-weather offerings. Lingfield stages the first evening meeting.

1,000 Guineas day concludes the Guineas festival and the Roger Charlton-trained Quadrilateral heads the betting for the fillies’ equivalent. Two Group 3 events, including the Brigadier Gerard Stakes, and two Listed contests take place at Haydock with seven races shown on ITV. The whole of the Guineas meeting will be televised on Racing TV.

Irish racing is set to return behind closed doors with a solitary card at Naas after a 75-day shutdown since Clonmel's fixture on March 24. Chelmsford stages its first meeting since British racing's resumption. 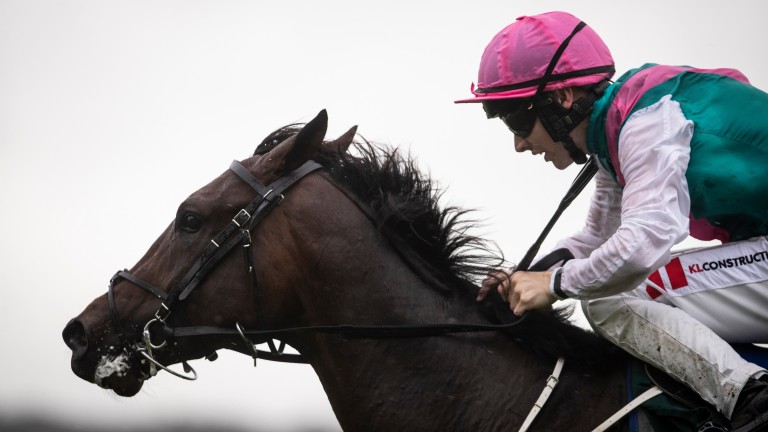 The first Classics of the Irish season take place at the Curragh with the Tattersalls Irish 2,000 Guineas on Friday and similarly-sponsored 1,000 Guineas the following day. Siskin and Albigna head the ante-post markets.

Royal Ascot takes place behind closed doors with six additional races across the five days. All 36 races are set to be shown on Sky Sports Racing with ITV broadcasting the action on its main channel from race two during the week and from race three on the final day.

The Investec Derby and Oaks will be run on the first Saturday in July at Epsom. The Jockey Club's plans to stage the race behind closed doors at its traditional home was given local approval in May with normal public access to racecourse land forbidden for 24 hours.

The horses who could hit bookmakers hardest as racing returns

FIRST PUBLISHED 4:30PM, MAY 31 2020
Racing is set to return in Ireland with a solitary meeting at Naas on Monday week