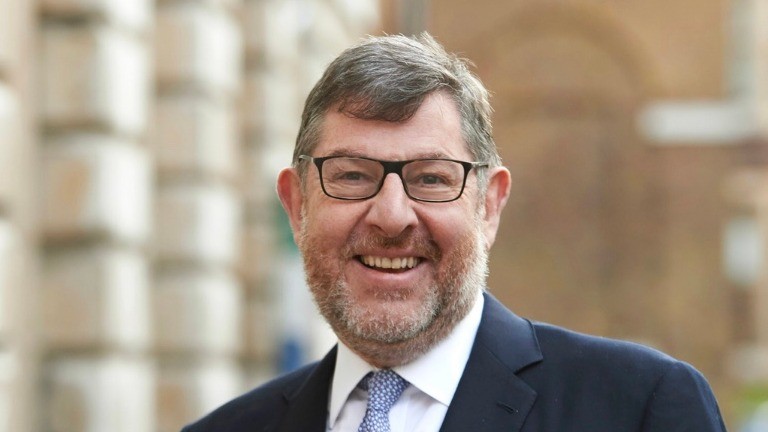 Paul Darling: chairman of the Horserace Betting Levy Board
1 of 1
By Richard Birch UPDATED 6:49PM, AUG 12 2020

Racing is to receive a £3.2 million boost from the Horserace Betting Levy Board in the form of immediate and short-term funding.

A total of £1.46m will cover one-off costs incurred by racecourses to meet regulatory standards and guidance for hosting fixtures in the current Covid-19 environment.

A cap of £75,000 per course is in place across all racecourses meaning that 34 of the 40 racecourses with costs to date will be funded in full.

There is the potential for other remaining racecourses to incur similar costs in the near future. A process for reclaiming expenditure has been agreed with the RCA.

The HBLB has also agreed the funding of £1.5m for PPE [personal protective equipment] and face coverings used on racedays.

Paul Darling, HBLB chairman said: “The Board has acted once again in an agile way to consider and agree new proposals from racing and we are pleased to be able to offer another £3.2m of support, now, when it is needed. 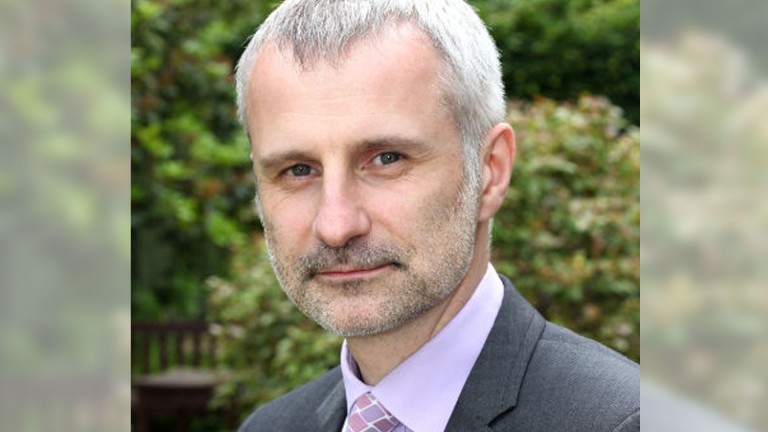 Dr Jerry Hill: "The importance of these measures is as great now as it was in June"

“We will consider further requests at our next formal meeting in September. As always, these will be judged against the context of HBLB reserves and cash flow and how we optimise our support for the sport and industry.”

He said: “Racing has done an excellent job at returning safely. It was the first major sport to resume, secured permission for the return of owners in a separate zone with hospitality available, and is at the forefront of government plans for the return of spectators, despite the temporary delay.

“We know it gets harder to stomach the restrictions as other parts of the economy open up, but the importance of these measures is as great now as it was in June.”

He added: “The core of racing’s resumption plan is the ‘green zone’ used by participants and including the weighing room and parade ring.

"It is open to essential personnel who have been medically screened in advance, subjected to temperature checks on arrival and required to take a range of infection control precautions, including wearing face coverings. 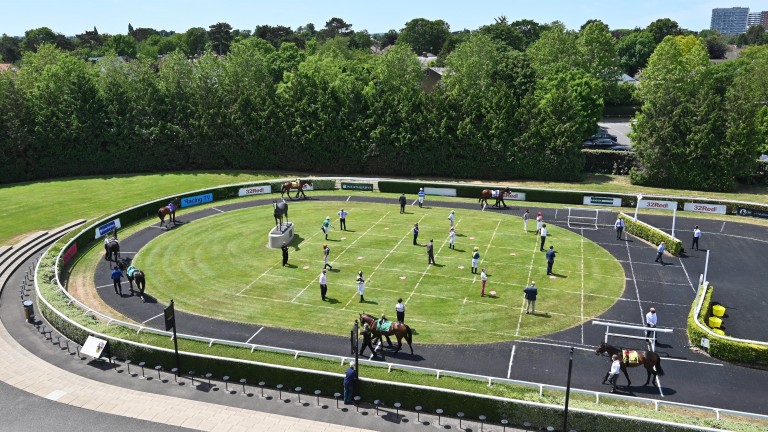 Sign of the times: strange scenes at Kemtpon as the small number of key personnel keep their distance
Hugh Routledge/Getty Images

“Social distancing cannot be guaranteed in the green zone, even though ours is an outdoor, non-contact sport.

"Controlling a racehorse sometimes leads people to come into close proximity, which is why jockeys, staff and stall handlers, in particular, are asked to wear face coverings.

“What’s more, there can be hundreds of people in this zone, from different yards and different parts of the country, which provides an added reason to have these layers of protection in place.

“The 'green zone' approach allows racing to comply with the UK government’s ‘Stage Three’ guidance for sport behind closed doors. Given the continued risk of accidental breaches, there is no indication that the government will relax the Stage Three guidance imminently.”

Hill praised the way racing's participants have complied with the restrictions.

“The way that those within the sport have acted since resumption, in general, has won racing admirers in government and elsewhere," he said.

"If we can maintain this professional approach, we’ll be in the best possible place to keep racing progressing to a better experience for owners and fans of the sport.”

FIRST PUBLISHED 6:02PM, AUG 12 2020
We will consider further requests at our next formal meeting in September