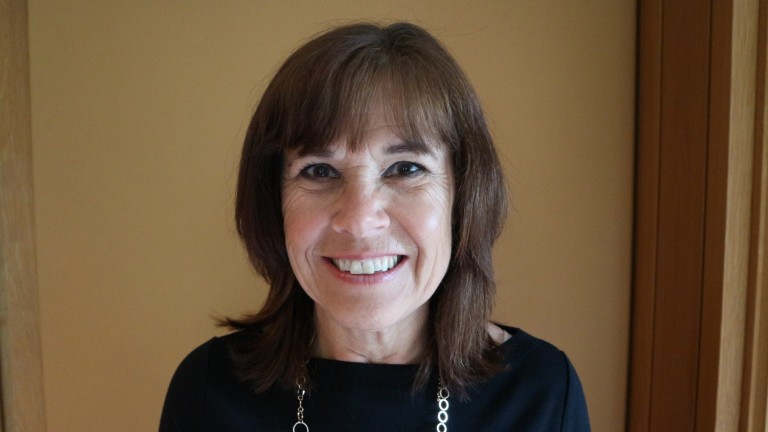 How did you first get involved with racing?
I learned to ride when I was eight and had ponies, but this did not develop into a great riding career. My interest in racing came from my dad who regularly took me to our local course Fakenham. When he retired he purchased two broodmares and had the occasional horse in training on the Flat. With secretarial training, this led to me joining the stud office team at Shadwell in 1989.

What experience have you built up in racing?
My career has mostly focused around stud administration with seven years at Shadwell followed by 22 years at Juddmonte, where I was involved in getting the mares booked into the stallions for covering with all the correct documentation in place. My previous experience is hugely advantageous to my new role at Shadwell as I have the benefit of knowing who's who in the stud and racing industry.

What does your current role involve?
PA work brings a variety of tasks, from arranging travel and racing hospitality to taking minutes at board meetings. I also look after cattle administration for the Shadwell Aberdeen Angus herd and chair the Shadwell charities committee.

What do you enjoy most about your job?
I enjoy the variety and challenges of the role.

And what is the most challenging aspect?
Multi-multitasking! Continually having to reprioritise after finding yourself dealing with about ten things at once! 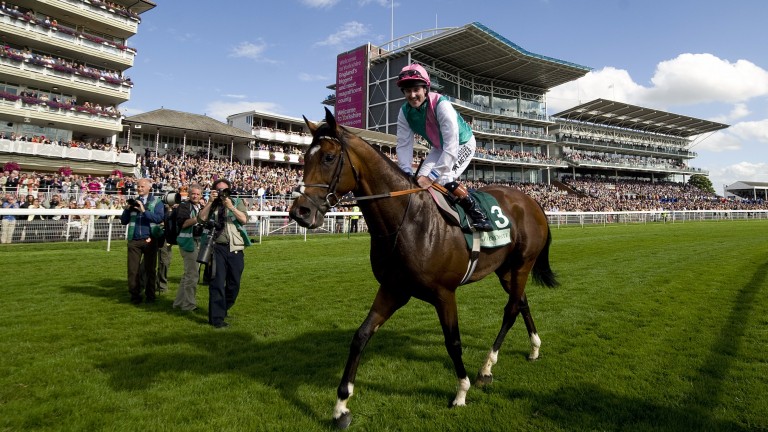 Frankel: not a bad horse to be around!
Alan Crowhurst

What's been your best moment in the sport?
It has to be moments. I was privileged to be part of the Shadwell team during Nashwan's racing career and the Juddmonte team during Frankel's – need I say more?! However, it was pretty special when dad's filly Burglar Tip won a race at Hamilton in 1979.

What are your future ambitions in the industry?
To remain in the industry until I finish working. I had a short break because I thought I wanted to do something different, but I missed the sport sorely, so I came back.

What advice would you give to young people thinking about working in racing?
It's a great industry to work in but be prepared for seasonal hours, weekend working and giving that extra time when it's needed. The rewards for this are the highs of the successes, which are very special.

FIRST PUBLISHED 4:12PM, JUL 3 2019
I had a short break because I thought I wanted to do something different, but missed the sport sorely so came back