Superstar Retired WHAT THEY SAY 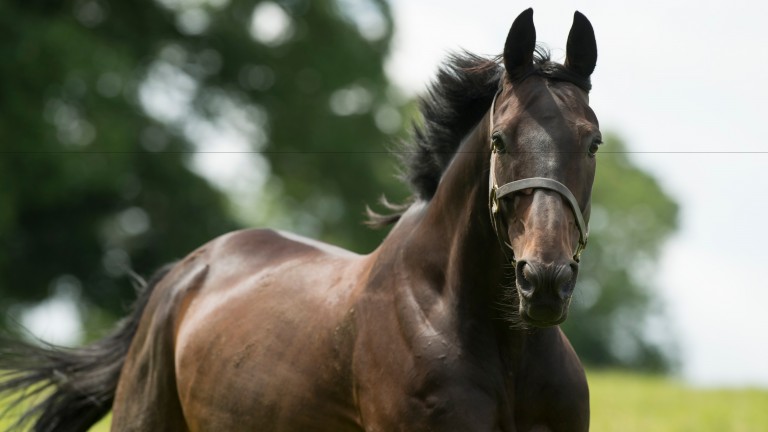 Sir Anthony McCoy
He put up some of the best two-mile chase performances we’ve seen. It’s very hard to find horses who caught the imagination like he did. He had the look, the swagger and the whole package. He was the Ferrari who could jump. He was just better than all the rest; he found things easy. He was such a nimble jumper and could go any speed. He’s a big loss for the owner and trainer but he’s retired safe and that’s the main thing. Nicky Henderson did an unbelievable job to get him back. I never thought we’d ever see him again after the year before; all credit to the trainer.

Paul Nicholls
He was a star of a horse and Nicky Henderson should be proud of the way he handled him throughout the highs and lows of his career. He’s going to be missed by everyone who loves jump racing.

Richard Johnson
He was an amazing horse. What he did as a novice and his first Champion Chase was stunning. He’s one of those horses of a generation really. As much as anything, for Nicky Henderson to bring him back and win another Champion Chase was the highlight of the festival last year. It’s a shame we’ll not see him again on a racecourse but I’m sure he’ll have a happy retirement and he leaves a lot of good memories for all of us.

Ian Renton, Cheltenham managing director
He’s been a fantastic horse for us to see here at Cheltenham. Nicky must be incredibly proud to have brought him back to win another championship. For me he's provided some of the most memorable moments of my time at Cheltenham. To see the winner’s enclosure for his win in last season’s Shloer Chase and then the Champion Chase will live long in my memory.

FIRST PUBLISHED 4:17PM, NOV 13 2016
The times I travelled to Cheltenham to see him run are among the happiest memories of my life