Racing Post in the running for prestigious industry awards 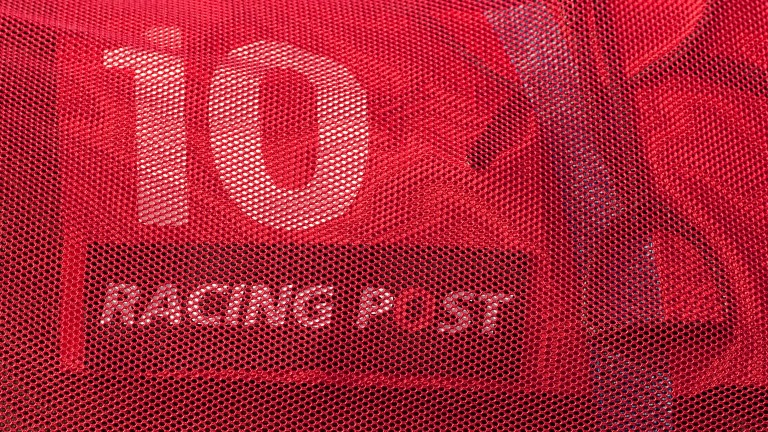 The Racing Post is in the running for two more awards this month having been nominated in two categories at the British Sports Journalism awards.

Edward Whitaker, already the HWPA 2016 photographer of the year, is one of six shortlisted for the specialist sports portfolio.

He is up against Alan Crowhurst, of Getty Images, whose pictures feature regularly in the Racing Post as well.

The Big Kick Off, the guide to the 2016-17 football season, has also been shortlisted for the special sports edition award.

The winners will be announced at the 40th BSJ awards held at Park Plaza, Westminster Bridge on Monday, February 27.