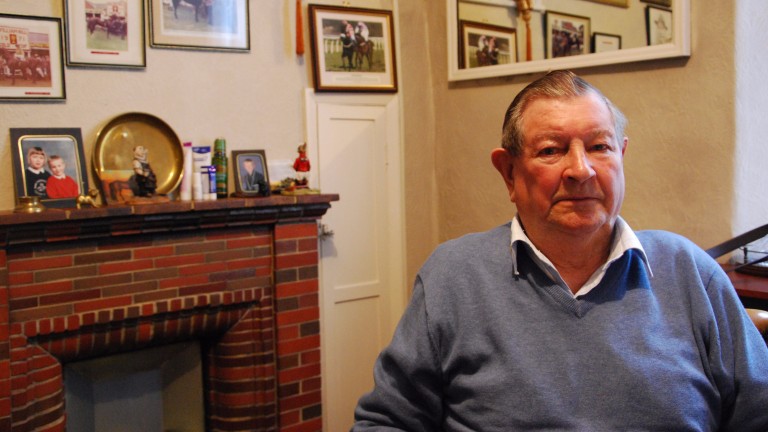 Smith died at the age of 92 this month, and St Andrew's church in Bishop Auckland was packed with around 500 people paying their respects to a training legend.

The church is situated near to where Smith used to train at Holdforth Farm, and next door to the Red Alligator pub, named after his Grand National hero.

Peter Easterby, Bryan Smart, Chris Grant, Tommy Nevin, Martin Fry, Alan Dickman, Mick Greaves and John Wade were among those to pay their respects, along with Derek Thompson, who worked for Smith as an assistant trainer.

The service was conducted by the Canon Jon Bell, and eulogies were delivered by the Darling brothers, who were former owners with Smith. One of Smith's grand-daughters read a poem she had originally composed for his retirement in 2002.

Following the service there were refreshments at Sedgefield racecourse, which will mark Smith's achievements by naming the new owners' suite after him.

Paying tribute, Thompson said: "He taught me more about racing than anybody else. It was an honour and a privilege to be there today and he would loved every minute of it.

"I'm certain he would have been looking down thinking, 'By Jove, they're having a good do'."