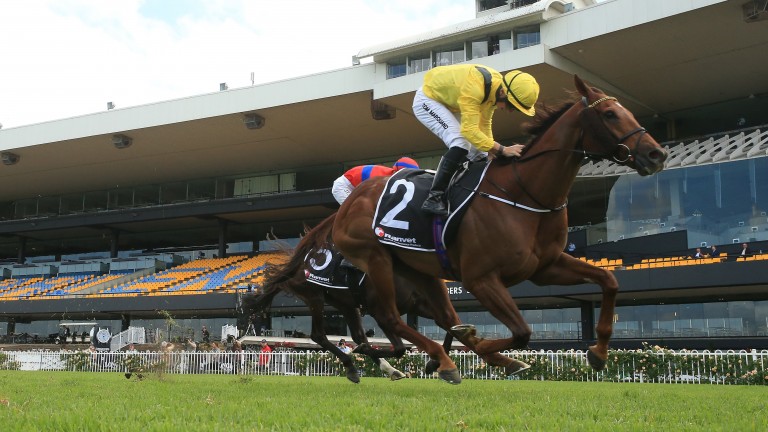 Plans for interstate horses and jockeys to compete in Sydney's rich Autumn Carnival have been thrown into chaos after Racing New South Wales announced its own extreme coronavirus restrictions.

The significant measures, which will change the way the industry operates in Australia, were announced on Tuesday afternoon and come into effect on Friday.

They include jockey segregation, the banning of interstate riders and trainers and restrictions on how horses arrive in the state.

Under the initiative, jockeys who were not located in New South Wales by 5pm on March 23 will not be permitted to attend or ride at any NSW racecourse.

The same applies for any NSW jockey that leaves the state and then returns.

This means the likes of champions Craig Williams and Damien Oliver will be forced to give up all of their Group 1 rides during the rest of the Autumn Carnival.

Interstate trainers will also be banned from attending NSW racecourses, as will trainers who leave the state and then return. 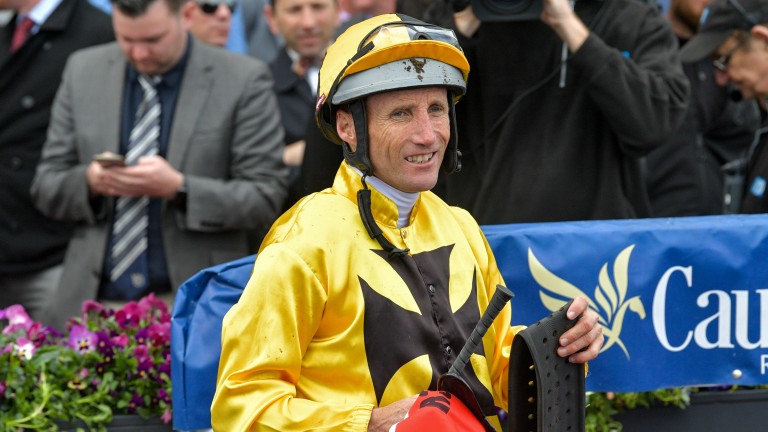 Damien Oliver: among the top riders set to miss the remainder of the Autumn Carnival
Racing Photos

That means horses will have to be freighted from Victoria to NSW and left in the care of the stable staff already in the state.

The first meetings to be affected by the changes will be Muswellbrook and Sapphire Coast on Friday.

As part of the jockey segregation plans, riders based in NSW will be spilt into three zones – metropolitan, north and south/west.

Jockeys will have until Tuesday to announce which area they will ride in and will then be unable to accept mounts or complete barrier trials in any other zone. Trackwork is allowed.

Upon entering the weighing room on racedays, jockeys must immediately shower for a minimum of five minutes and then segregate a minimum of one and a half metres apart.

Meanwhile, trainers and jockeys entering Victoria from interstate will have to quarantine for 14 days under new travel restrictions announced by Racing Victoria on Tuesday.

Racing Victoria chief executive Giles Thompson said: "All licensed and registered participants and essential staff or personnel who arrive in Victoria after 6pm on Thursday will no longer be permitted to attend race meetings, training centres and licensed premises for a period of 14 days.

“We see this decision as another important step in maintaining a safe environment for the continuation of Victorian racing.”

FIRST PUBLISHED 8:41AM, MAR 24 2020
Jockeys will have until Tuesday to announce which area they will ride from and will then be unable to accept mounts elsewhere