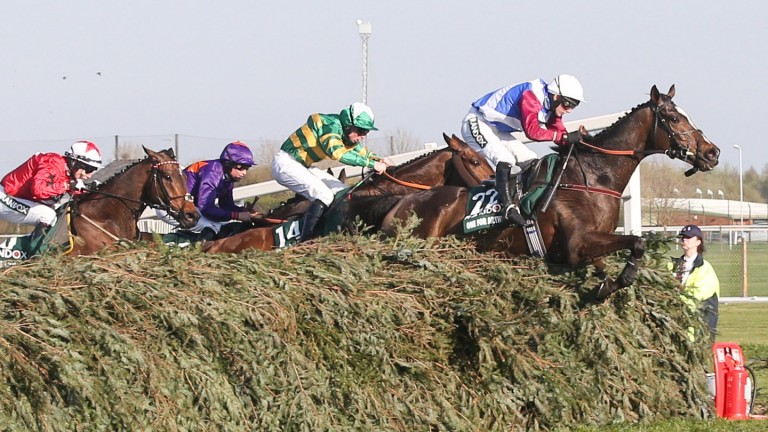 Scotland has won the Ebor and Grand National in the last two years but the real winner may have been the economy.

That was the positive message from the 'Annual Review and Outlook 2019' which has just been published by Scottish Racing, the organisation which promotes and supports the nation's five courses – Ayr, Hamilton, Kelso, Musselburgh and Perth.

With a total attendance of 280,000, racing remains Scotland’s second most attended spectator sport after football.

Structural investment from the five tracks earned £3m for the construction industry in 2018 and racegoers generated £33.3m at near-course locations through spending on catering, accommodation and other services.

The review, which used statistics and figures sourced by 4-Consulting Ltd, also found that the sport sustains 3,400 full-time-equivalent jobs – more than oil refining in Scotland.

Scottish Racing's Chairman, Sir Ian Good said: "The results from Scottish Racing's Annual Review and Outlook has highlighted just how much the sport has expanded in Scotland, in part, thanks to the investment, innovation and hard work of the racecourses in Scotland."

Scottish Racing manager Delly Innes added: "Horseracing continues to make a substantial contribution to the Scottish economy and is a
key part of Scotland’s cultural, sporting and tourism offering.

"The comparative figures from our Review and Outlook illustrate how positively the racecourses are delivering and exceeding the expectations of customers at all our racecourses, and we look forward to building on these results to attract more people to our beautiful sport."