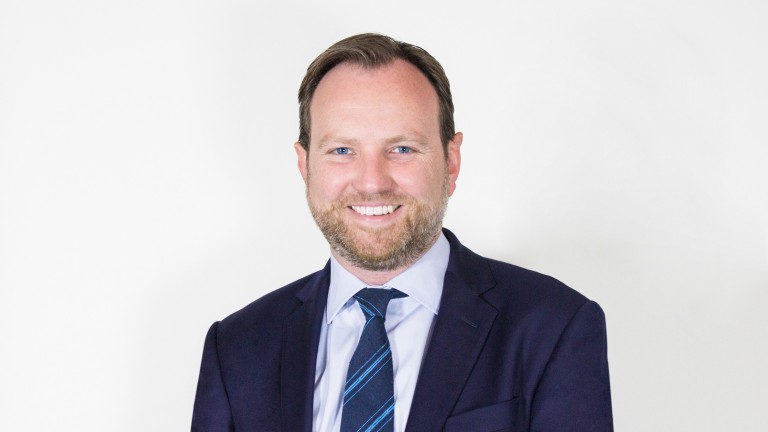 Racing in Britain has to start taking steps to reflect modern society, representatives from across the world of horseracing were told on Monday.

Speaking on the subject of diversity and British racing's push to improve the sport's standing, BHA executive director Will Lambe told the 52nd International Conference of Horseracing Authorities in Paris an industry-wide event would be held next year to promote the initiatives while more research was being carried out on why female jockeys were not being employed more often.

Lambe said: "I'm well aware the topic can be met sometimes with a cynical response and seen as a fad or a buzzword, but we hope to convey the moral and commercial case for boosting diversity and inclusion and place it firmly in the context of our desire to represent the society in which we operate. 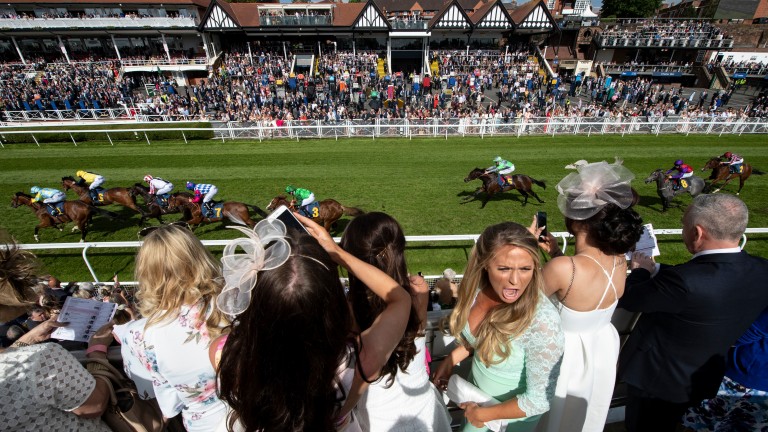 "As such, in British racing we see it as critical to our long-term success and our sport achieving its overall potential and growing in the future.

"We've heard in the past at this very conference how in horseracing we ultimately derive our ability to operate from a social licence, so there are clear and serious implications if we fail to reflect and be representative of modern society."

British racing's Diversity in Racing Steering Group issued its first proposals in July, which set out eight core areas to be examined to support the industry in its efforts to enhance diversity and inclusivity.

Lambe pointed out the low representation of women on boards among racing's stakeholders and said senior vacancies would be advertised "in a more creative way to reach a wider pool of talent".

"Positive action rather than positive discrimination is what we're seeking here, but we need to widen that talent pool and get different skills in," he added.

British racing is in the early stages of rolling out a new racehorse ownership strategy and Lambe said it was vital ownership was not just seen as something for the rich.

Looking ahead, Lambe said a new head of diversity and inclusion had been appointed at the BHA, whose identity would be announced imminently.

He added: "On our immediate to-do list will be an industry-wide event we want to hold in 2019, and we'd welcome international participation there as well."

More research was to be carried out "around qualitative reasons why trainers and owners aren't seeking to use female jockeys when we have the evidence they're just as effective and competent".

He added: "On attitudes regarding sexuality within the industry a new study will be coming out shortly.

"Many other sports in Britain are openly discussing and addressing this. Why have we had only one jockey prepared to openly state they are gay while race-riding?"

He concluded: "If we're serious about our belief that horseracing can be a force for social inclusion – and at the BHA we certainly believe it can be – then we have to start taking the necessary steps to reflect modern society within our workforce, participants and fans."

FIRST PUBLISHED 4:23PM, OCT 8 2018
There are clear and serious implications if we fail to reflect and be representative of modern society