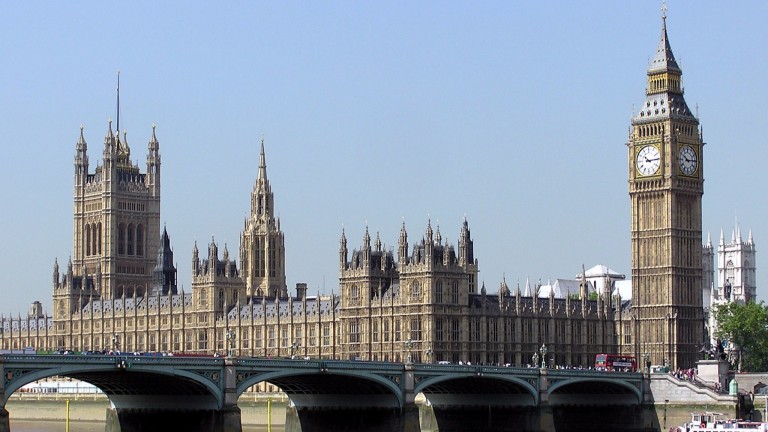 The government's new rateable values are set to hit some businesses in racing hard
1 of 1
By Bill Barber 4:51PM, DEC 15 2016

Representatives of trainers and racecourses met with the BHA on Thursday to coordinate racing's response to the threat they face from a hike in business rates next year.

As a result of the government's latest revaluation, the basic rateable value of yards across Newmarket is set to soar by 53 per cent from April 1.

However, for some trainers in Newmarket and elsewhere the amounts they will owe to HM Revenue and Customs could be significantly greater, while racecourses will also be hit.

Arena Racing Company has said it faces a 50 per cent increase.

The BHA said the meeting with the Racecourse Association, National Trainers Federation and others was constructive and that the sport was focusing on the ongoing discussions with the Valuation Office rather than lobbying at this point.

BHA director of corporate affairs Will Lambe said: "We had a constructive meeting, with representatives from the RCA and NTF, as well as individual racecourses and racecourse groups, and sought to assess the situation as it affects the sport as a whole.

"Agents instructed by different organisations are in discussions with the Valuation Office with a view to reaching an understanding before bills are served in March, and the pressures within the racing industry – including the significant reduction in levy income – during the revaluation period are being emphasised. Further discussions will take place in the new year."

The last revaluation of commercial property was supposed to take place in 2015, just before the general election, but was controversially delayed by the government for two years which will accentuate the changes due to come into force in April.

It is possible to appeal against the rates, although business groups have condemned a Treasury proposal that ratepayers will not be able to challenge a rates bill if its margin of error is inside 15 per cent.

FIRST PUBLISHED 4:51PM, DEC 15 2016
The pressures within the racing industry – including the significant reduction in levy income – during the revaluation period are being emphasised