Racing at Market Rasen to go ahead after picture problem resolved 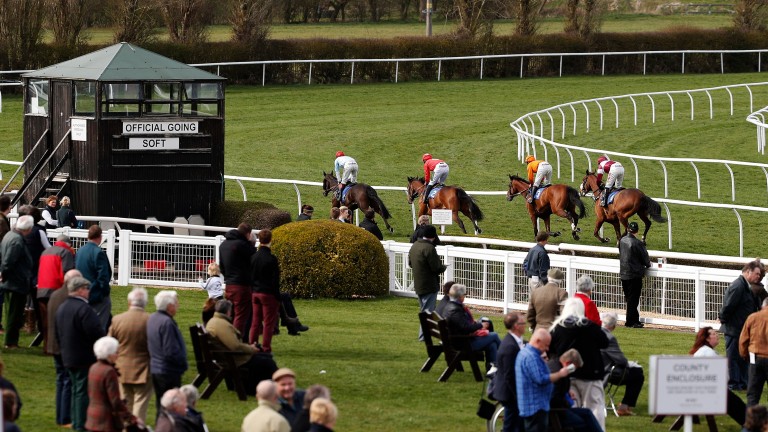 Today's card at Market Rasen will go ahead as planned after an issue affecting the broadcasting of pictures was resolved in time for the meeting to start at 2.10pm.

"We are pleased to announce our facilities issues have now been resolved and we will have pictures from today's raceday as planned," officials said in a statement.

A facilities issue affecting the broadcast of pictures from the track resulted in the course potentially having to delay the first race.

An earlier statement from the track released at around 1pm read: "A temporary facilities issue means currently it would not be possible to broadcast pictures from the racecourse and therefore we will delay the start of racing if necessary.

"Engineers have been called to rectify the situation as quickly as possible. We will provide an update as soon as we have any further information."

The seven-race card is the only jumps action on the day.

The track's general manager Nadia Powell said: "We couldn't power up the RaceTech scanner unit which prevented us from having any images of racing and therefore causes integrity issues. Since then an engineer has isolated the problem and fixed the issue and we're more than happy for racing to go-ahead.

"At worse case, we would have had to delay racing while the issue was sorted but we're fortunate to deal with it in a timely manner and it's great news we go as planned."