Would you be a backer of Stradivarius at 5-2 for the Long Distance Cup at Ascot? 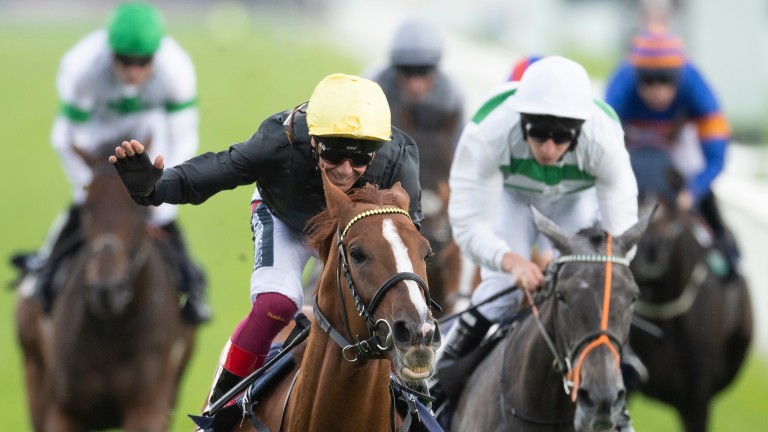 'I would prefer to take 5-2 about Trueshan'

No, I've learnt my lesson. Although he turned up in the Arc a fortnight earlier, I thought being odds-against in last year's race was the earliest Christmas present I'd ever received. I made him a 1-2 shot. He trailed in 12th of 13 and 62 lengths behind Trueshan.

It goes without saying the real Stradivarius did not show up there but the chances of soft ground at Ascot are quite high and Trueshan will go into the race relishing that. He will also be fresh. He's only had three starts so far this season.

You can get 5-2 about Trueshan with bet365 and I would prefer to take that at this stage than the same price about Stradivarius. He is almost guaranteed to turn up and I could see him being a much shorter price on the day if the ground turns up the way it usually does.
David Jennings, deputy Ireland editor

'You're taking a guess on ground conditions'

My immediate reaction would be no given his sketchy record in the race. He's won it just once in four attempts and the only time he's really disappointed over a staying trip was in the race last year when he trailed in 12th of 13 on soft ground.

But then again, 5-2 could look huge come the day. If the ground is a shade quicker than good, you would imagine favourite Trueshan would be pulled out again and an on-song Stradivarius would probably go odds-on. 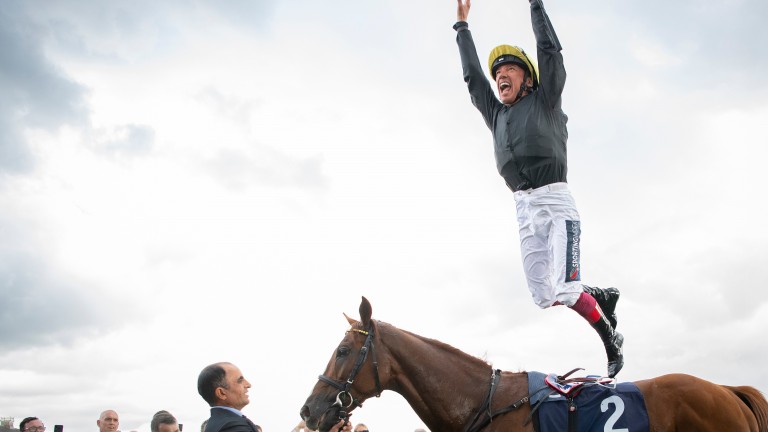 You're taking a guess on ground conditions though, so I'd be happy to let this one slide.
Andrew Dietz, reporter

'Fundamentally, he is a better horse than Trueshan'

Stradivarius has been in quite wonderful form this season, with only a calamitous trip in the Gold Cup at Ascot denying him a perfect record.

With the winner that day Subjectivist injured and Spanish Mission, who served it up to Stradivarius in the Lonsdale Cup, headed for Australia, it comes down to a toss up between the champion and Trueshan for the Long Distance Cup.

Given Stradivarius will likely only run at Ascot if the ground is not too soft, then 5-2 looks a good price to me. Fundamentally, he is a better horse than Trueshan and he is loving life at the moment. So take the price and pray for a dry autumn.
Peter Scargill, reporter

2021 St Leger at Doncaster: the runners, the odds, the verdict

Inspiral 6-1 favourite for 1,000 Guineas after clinical victory under Dettori

Expert jury: How would you get to the 1,000 Guineas with emerging juvenile star Inspiral?

FIRST PUBLISHED 5:30PM, SEP 10 2021
He's won it just once in four attempts and the only time he's really disappointed over a staying trip was in the race last year

Fury and frustration but also an abundance of smiles on a vintage Champions Day Palace Pier tops Horse of the Year standings despite Baaeed Champions Day defeat Racing Postcast: Champions Day reaction plus a review of an eventful Flat season 'Things didn't go his way' - future of Stradivarius to be determined this week Stradivarius and Trueshan take to the stage again in classy Champions Day opener 'The best year since Frankel' and 'off the charts' - epic Champions Day awaits