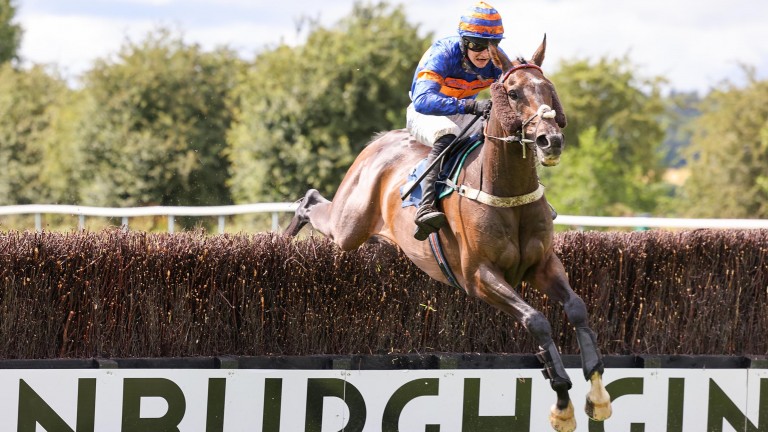 The Ian Williams-trained star veteran Solar Impulse has an exciting trip to France on the agenda after landing a third win from his last four starts in the featured 2m4f handicap chase at Perth.

Winner of the 2016 Grand Annual and formerly trained by Paul Nicholls, Solar Impulse recorded his sixth success for Williams when comfortably guided to a seven-and-a-half-length success by conditional rider Liam Harrison.

The trainer said: "It’s fantastic. What a wonderful old horse he’s been. He was a little bit unfortunate last time to fall when winning, but he’s made up for it today. 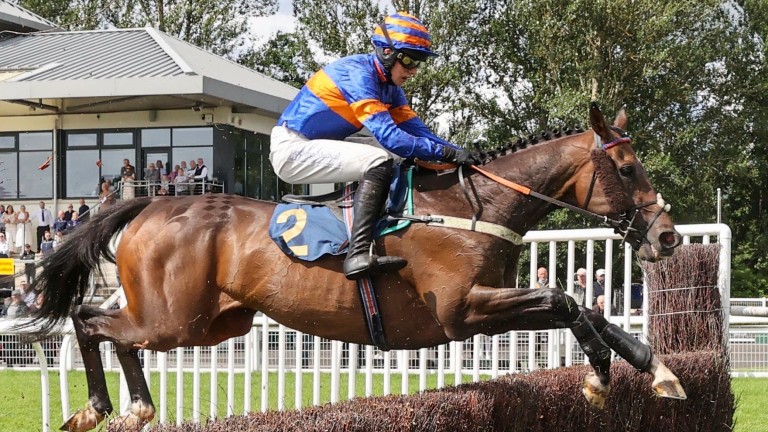 "It seems a long time ago that he was winning at Cheltenham but at the age of 11, still winning off a mark of 130 is obviously quite exceptional. He’s given the owners enormous fun.

"He’s probably booked himself a trip to Clairefontaine now. He won there over hurdles two years ago and he’s due to go back in August, so he’ll have a nice time out over there where things should be a little bit easier for him."

Of Harrison, who drew social media attention after his ice-cool ride on Fergal O’Brien’s bumper winner Leading Theatre at Worcester on Tuesday evening, Williams added: "He’s very much worth his claim. He’s got on really well with this horse and ridden him in two totally different ways and done a very good job of both. Fergal is very lucky to have him."

Earlier on the card, Breaking The Ice made it back-to-back wins for trainer George Bewley and jockey Dillan Hurst in the 3m handicap chase. 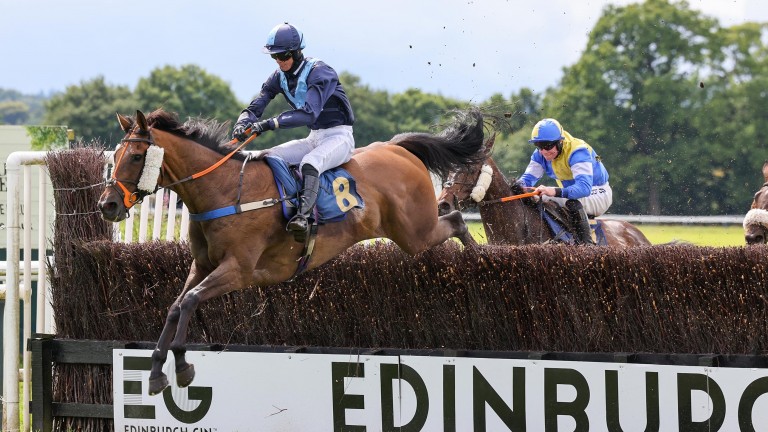 Despite both being winless last season, Bewley and Hurst have found the winning formula with this progressive six year-old, who followed his Cartmel success earlier this month with an emphatic 13-length victory.

FIRST PUBLISHED 6:07PM, JUL 28 2021
It seems a long time ago that he was winning at Cheltenham but at the age of 11, still winning off a mark of 130 is obviously quite exceptional