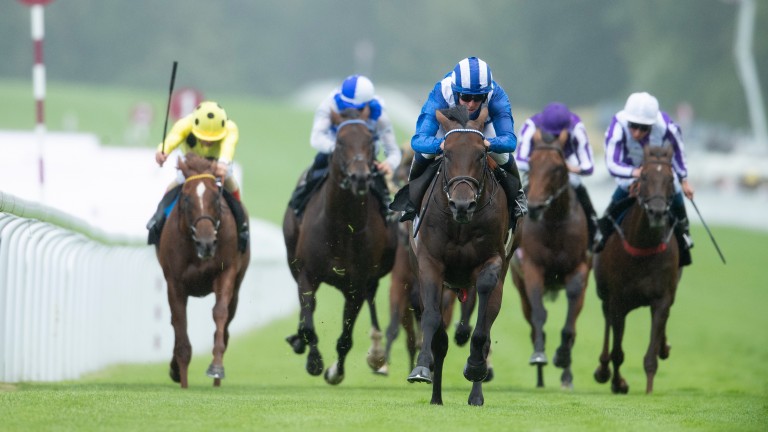 Baaeed: is set to be tested against Europe's best after winning easily at Goodwood
Edward Whitaker
1 of 1
UPDATED 6:56PM, JUL 30 2021

'You'd expect others to do what he did today'

In his favour is the fact Palace Pier is currently out injured, Poetic Flare blotted his copybook in the Sussex and St Mark's Basilica has already stepped up in trip, so no-one has put that conversation to bed.

But equally you would expect all three mentioned to account for El Drama and Tasman Bay with similar ease over a mile.

Does Baaeed have the potential to steal top spot with a strong second half of the season? Absolutely. Is he most likely to end the season as Europe's top miler? No. That would still be Palace Pier.
Stuart Riley, reporter

This year's best milers all seem to be heading up in trip, with St Mark's Basilica already proven at ten furlongs and Palace Pier and Alcohol Free potentially heading to join him. On that basis he might inherit the mantle if he can prove himself at Group 1 level, though on the visual evidence of what he keeps doing, he might be more than a match for any of them anyway should they meet in the Jacques le Marois, the Moulin or the QEII. 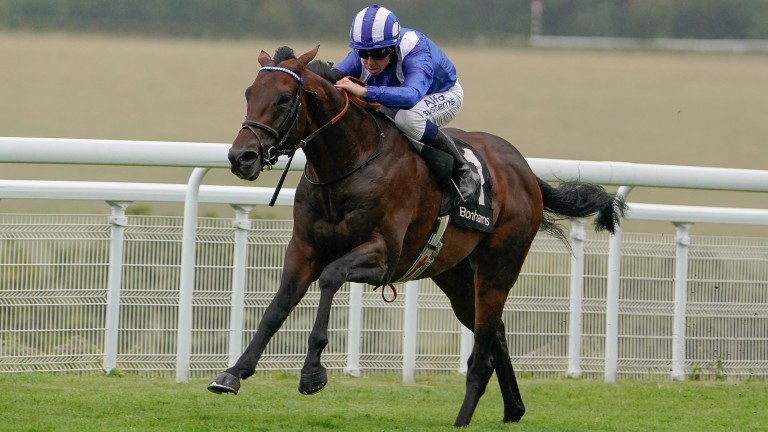 The Andre Fabre-trained Midtown could enter the picture if he impresses at Deauville and the division remains up for grabs at the halfway point of the season.
Scott Burton, France correspondent

We'll get the answer to that when (or if) he meets Palace Pier. In terms of raw talent, Baaeed looks about as blessed as any horse in  training and he was truly breathtaking at Goodwood sauntering clear of horses, admittedly, he was expected to beat.

This may look like a silly question in three months after Baaeed has lapped up successive Group 1s and has a rating in the high 120s, but I'll hold judgement until he meets the current king of the division.
Tom Ward, reporter

FIRST PUBLISHED 4:15PM, JUL 30 2021
In terms of raw talent Baaeed looks about as blessed as any horse in training and he was truly breathtaking at Goodwood