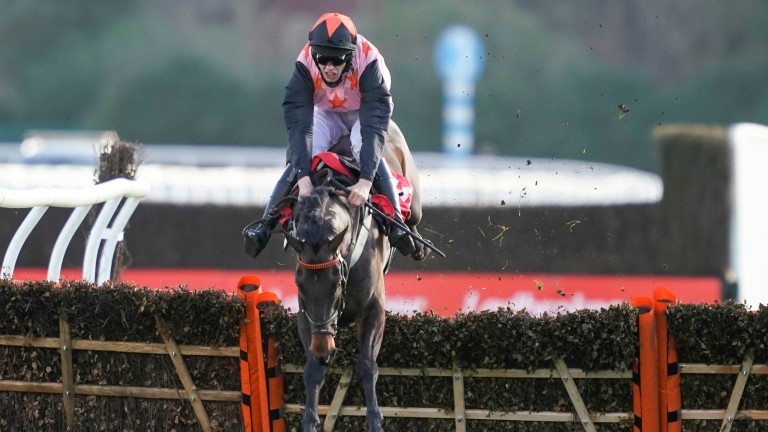 Honneur D'Ajonc: fell at Kempton in December but bounced back in style
Alan Crowhurst / Getty Images
1 of 1
UPDATED 7:45PM, OCT 12 2021

Trainer Jane Williams was full of praise for Honneur D’Ajonc after he bounced back from a "horrendous fall" to land the 2m3½f novice hurdle by a commanding six and a half lengths.

The lightly raced four-year-old showed early promise for Williams but made a mistake at the final hurdle when looking an easy winner on his second start in December, which slowed his progress this year.

Williams said: "He's interesting. When we took him to Exeter for his first start we liked him a lot. We then took him to Kempton and he was in the lead but made a mistake at the last – it was a horrendous fall. He was poorly after that and it took us a while to get him right.

"I like Hereford and we thought that a maiden on faster ground with less opposition would give him the opportunity to get his confidence up. We're back on track and we've still got a very nice horse."

Son Chester Williams was on board for the low of Kempton and the high at Hereford on Tuesday, with the trainer adding: "We work as a team and Chester rides the horses every day. He knows what the plan is with each of them and he knows them inside and out."

Miss Bamby landed the 2m3½f mares' handicap hurdle by half a length for trainer John Mackie in dramatic circumstances after Say Nothing crashed out at the final hurdle when three lengths ahead. 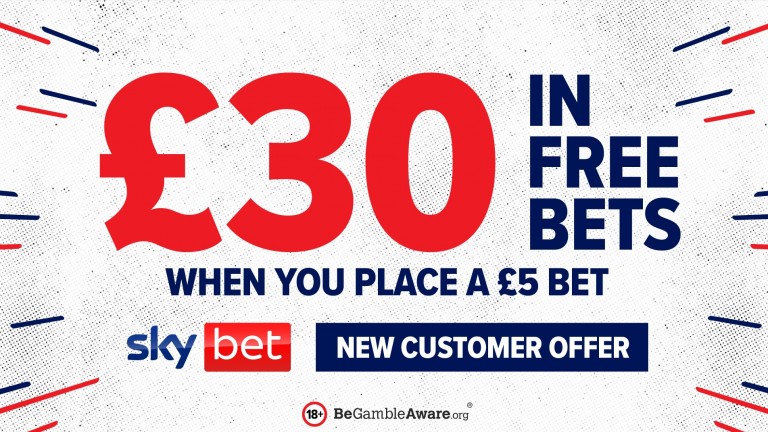 FIRST PUBLISHED 7:06PM, OCT 12 2021
It was a horrendous fall. The horse was very poorly after that, it took us a long time to get him right