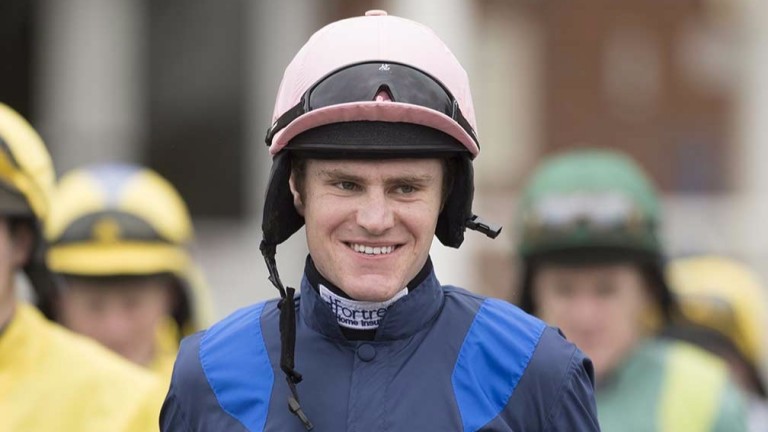 The success on stable debut for the nine-year-old, who joined Faulkner eight weeks ago, did not come as a surprise to the trainer, despite not saddling a winner since March 2018.

Faulkner, based in Newport, said: "We fancied him very much. I was a little bit anxious halfway round as we had a loose horse in there but I knew Borak was very fit and primed to go.

"I’m pleased for everybody. We’ve all worked hard to try and get the yard up and running and there’s nothing like a winner is there?

"I’m over the moon for Andrew [Smerdon, owner]. He deserves it, he’s an absolutely smashing bloke who puts a lot into racing and to have a good winner like that just lets them keep the faith.

"I would have gone normally but we’ve got an open day on Saturday and quite a few horses, so I had to stay at home on the working end."

Borak's win completed a 302-1 double for Scholfield following his earlier success on 2-1 favourite Joey Steel for Christian Williams in the 3m2f handicap chase.

There was also a welcome winner for Cornish-based trainer Jackie Du Plessis, who ended an 862-day wait for a winner when Valentino struck in the 3m2½f conditional jockeys’ handicap hurdle. 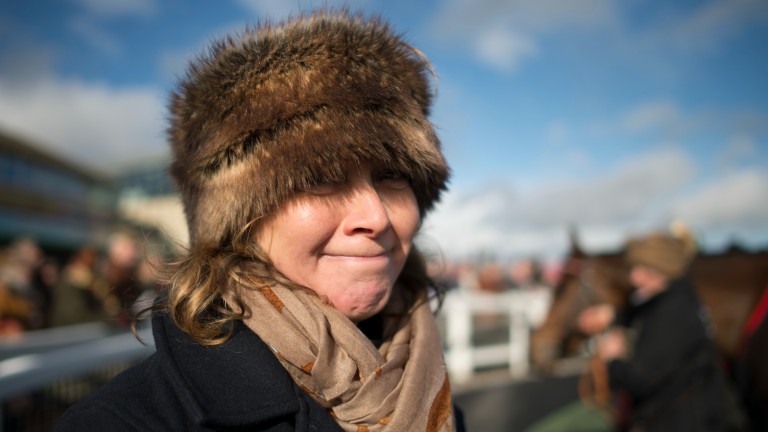 Ridden by Harry Kimber for the first time, the 9-2 shot went one better after finishing second on his previous start at the track. Du Plessis said: "It’s been a slog of two years. We’ve had winners lost in the stewards' room but at least we’ve got there in the end.

"We’ve only got this one for summer jumping and it was a very good ride by Harry."

A day of upsets was capped when Cheltenham Festival winner Eglantine Du Seuil was beaten at odds of 1-12 favourite in the 3m2f novice chase.

Eglantine Du Seuil was a 50-1 winner of the Mares' Novice Hurdle under Noel Fehily for Willie Mullins in 2019 and joined Paul Nicholls last year.

She gained a second chase win at this track last month but jumped markedly right under Harry Cobden this time around and was beaten over eight lengths into third. 40-1 shot Sister Raphael was successful for John Flint and Connor Brace.

FIRST PUBLISHED 6:58PM, SEP 17 2021
I was a little bit anxious halfway round as we had a loose horse in there but I knew Borak was very fit and primed to go

Sky Pirate and Nick Scholfield out to plunder another big Cheltenham prize 'That's what this game is about' - Harry Fry dreaming big after Might I win Scholfield superb as rider enjoys quickfire double in opening two races This race is all about one horse but is the hot fancy too good to be true?