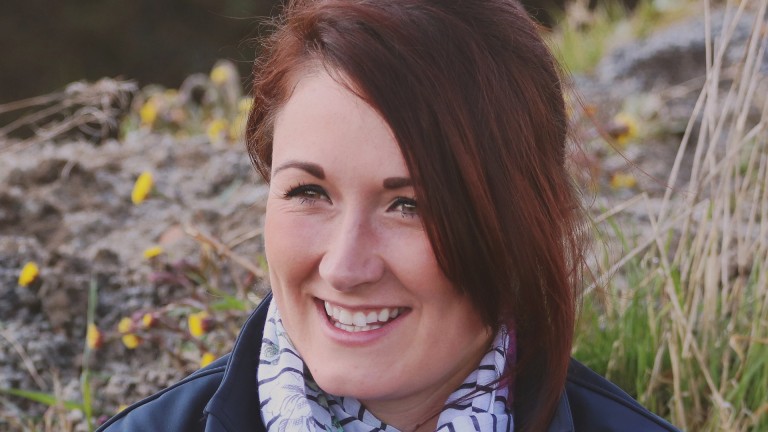 Rebecca Menzies: trainer's winner was ridden by Paul Mulrennan
1 of 1
By Charlie Huggins UPDATED 8:54AM, JUL 28 2021

Rebecca Menzies continued her resurgent form with a fourth winner from her last six runners as Major Snugfit struck in the 1m4f selling handicap in the hands of Paul Mulrennan.

The dual-purpose trainer, who teamed up with Goodwood Cup-winning jockey Hollie Doyle for a double at Wolverhampton on Monday, had endured a frustrating season on the Flat before her recent run of success.

Menzies said: "The horses are in great form. They've found their level and started getting the job done. Major Snugfit won a similar race last year and he was given a great ride today by Paul."

Mulrennan made it a quick double when he guided the promising Le Beau Garcon to victory in the 5f novice stakes for Mick and David Easterby.

It was a first two-year-old winner for the father-and-son training partnership since the pair took out a joint licence in June.

Newmarket-based David Egan made the trip worthwhile as he guided the Roger Varian-trained Sed Maarib to a first success in the 7½f novice stakes on his only ride of the day.

The €320,000 yearling went one better than when second to the useful Adjuvant at Salisbury this month, winning by four and three-quarter lengths despite Egan losing an iron just over a furlong out.

Egan and Varian have been a formidable combination to follow at Beverley with a perfect record of three winners from three runners in the past five seasons.

FIRST PUBLISHED 6:31PM, JUL 27 2021
Major Snugfit won a similar race last year and he was given a great ride today by Paul