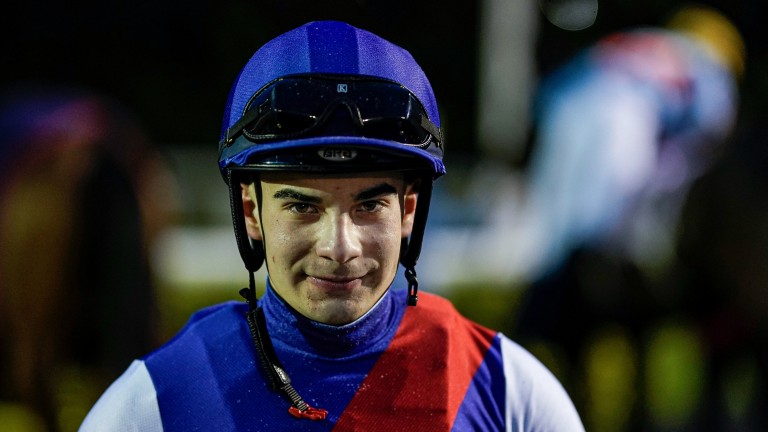 Stefano Cherchi's decision to improve his contact book is a move that is paying off as the rider notched his second double in ten days at the seaside track.

The jockey is no stranger to making sacrifices as he moved from Italy aged 16 to join former boss Marco Botti. Last month he moved to Amy Murphy's yard and credits the trainer for giving him a unique opportunity.

Cherchi, who rode Murphy's Love Baileys to a ready victory in the 6f handicap, said: "She was the first person to give me an outside ride so she's always been supportive of me – she's very easy-going and she works hard so we get along well.

"Whenever I want she lets me ride out where I want. She actually advises me where to go and she works hard for me in my career. It's good to have a good friendship with your boss." 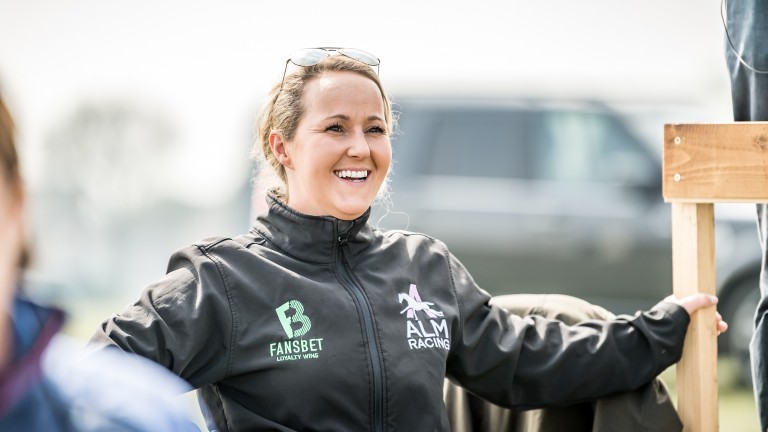 Amy Murphy: Cherchi is now based at the trainer's yard in Newmarket
Sarah Farnsworth

A range of trainers are now snapping up the rider's services, including Charlie Hills, who trained Cherchi's second winner, Ariel, who completed a hat-trick in the 1m handicap.

Cherchi said: "He seems to improve every run and he had plenty left when I pulled him up, when he felt the horse coming he kept going and quickening away so I think he'll have a bright future ahead."

Kevin Philippart de Foy is a trainer who continues to impress and he saddled another winner courtesy of Hint Of Stars, who recorded a fourth win and a first on turf in the 1m3½f handicap under Joe Fanning.

Hesperis was awarded the preceding 1m3½f handicap in the stewards' room after Beat The Storm, who was first past the post by a short head, impeded her in the final furlong.

FIRST PUBLISHED 6:40PM, JUN 10 2021
She was the first person to give me an outside ride so she's always been supportive of me – she's very easy-going and she works hard so we get along