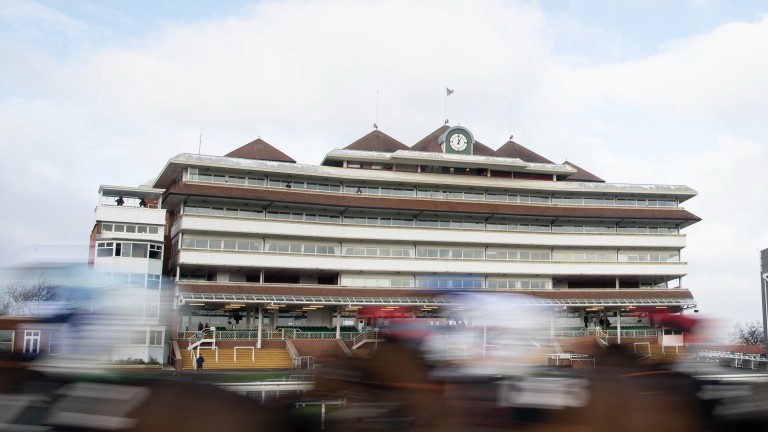 A twist of fate got William Pyle the winning ride on the Richard Spencer-trained Dandy Maestro in the apprentice handicap and it was a chance meeting that convinced John Power to take the plunge into ownership.

"Benoit de la Sayette was supposed to ride," said Power. "However, John Gosden wanted him at Newmarket today so [agent] Niall Hannity spoke to Richard and said he hadn't got many apprentices on his books, but William was a really good lad.

"I didn't take much convincing because this was the right race and we wanted to run."

Power, a Spurs fan whose day job was in the ready mix cement trade, was still floating on cloud nine after Tottenham's 3-0 win over arch rivals Arsenal on Thursday night. He was lured into the racing yard after bumping into Spencer's business partner and Classic-winning owner Phil Cunningham in 2018.

"I've been doing unlucky 15s for the last 35 years and sold my company, and decided to get into ownership before it was too late.

"We were at Spurs in the same lounge as Phil Cunningham and a mate mentioned he'd won the 2,000 Guineas with Cockney Rebel. We went over and spoke to Phil, who invited us to the yard and I was very impressed so got involved." 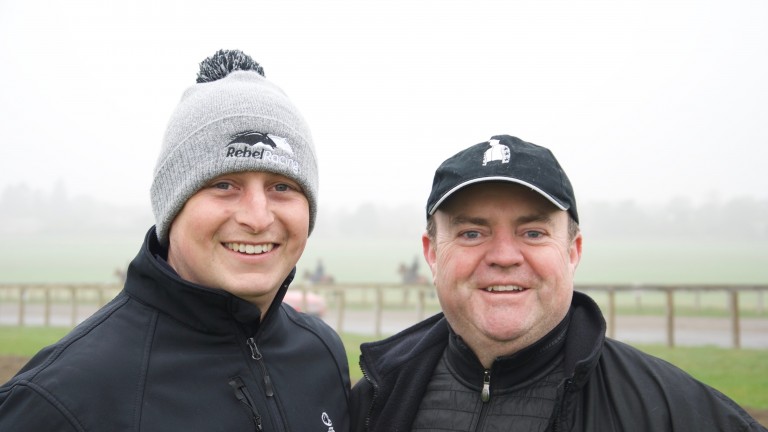 Silver Samurai came late and fast under an inspired William Buick to win the 6f handicap in the colours of the What A Time To Be Alive 1 partnership.

They were soon whisked off for a glass of something nice with Newbury's winning connections liaison Jane Jackson, and trainer Marco Botti joked it would be the perfect time to sell them another horse.

"They're a great bunch and it's fantastic they've had a winner today," he said. "They enjoy their racing and he's the only horse they've got with me – at the moment!"

Berkeley Racing's Way Of Life was winless in his first ten races, but he made it five on the spin in the 1m4f handicap which remembered Cheltenham Festival-winning owner Christopher Hanbury, who also bred a Breeders' Cup winner.

"Mrs Danvers won five in a row for us, but his have been handicaps," said the four-year-old's trainer Jonathan Portman.

"He was so raw and ignorant and gormless as a youngster, but we always knew something was there.

"Every horse I train means a lot, but he was an £800 yearling and has won five on the bounce, so of course he means a lot, as do the owners – a small syndicate who are having heaps of fun."

Royal Ascot could be on the agenda for newcomer Dark Thirty, who was given a quote of 33-1 by Betfair and Paddy Power for the Coventry Stakes after his success in the 6f maiden.

Trainer Richard Hannon's father Richard snr did the double with Canford Cliffs in 2009, and Michael Kerr-Dineen, who owns Dark Thirty in partnership with Martin Hughes, said: "I don't really care where they finish first time out as long as they finish, and he really finished!

"We can dream about Royal Ascot, as it's always the dream. I've been an owner for about 30 years and love it, it's an absolute passion and so exciting."

FIRST PUBLISHED 6:30PM, MAY 13 2022
We can dream about Royal Ascot, as it's always the dream. I've been an owner for about 30 years and love it, it's an absolute passion and so exciting