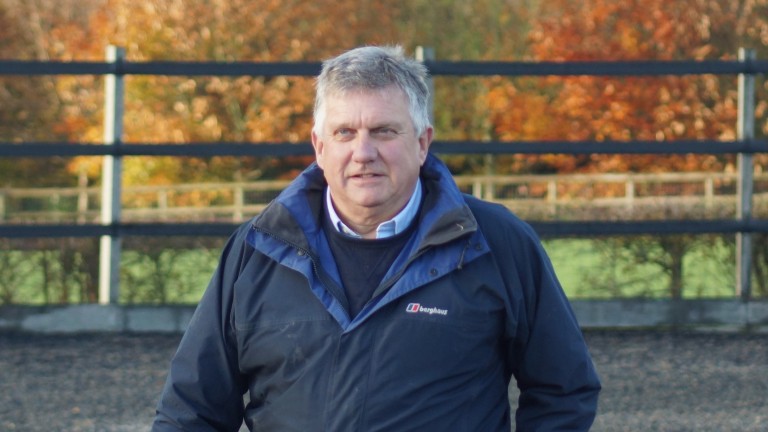 Sergeant cemented a dream start for new owners at the Wiltshire yard of trainer Milton Harris as the gelding scored under Mitchell Bastyan at the track's opening meeting of the season.

The four-year-old travelled well before clearing away after the last to land the first division of the 2m½f handicap hurdle, marking his third win in four starts since August for owner David Keith Tye.

"He's a brand new owner to the yard and Sergeant has had four runs this campaign and won three of them," said Harris. "He's got another horse with us who won first time for him as well, so he'll think the job is easy! 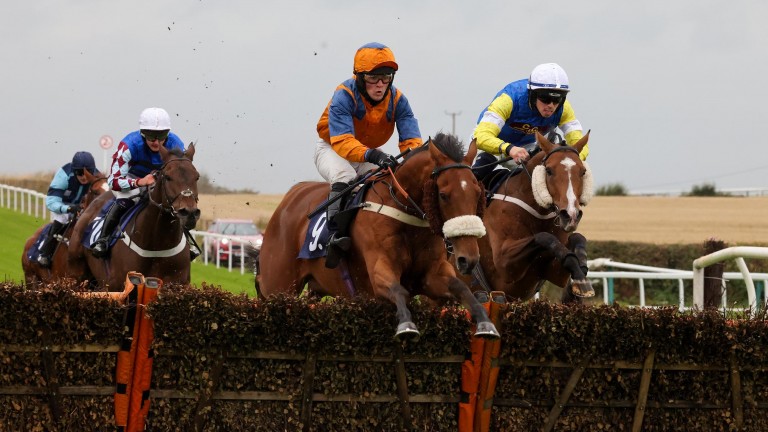 "I thought Sergeant would win, but there's always a chance of something happening. He was well handicapped last year because he ran on bad ground and he couldn't cope, so we're trying to make hay while the ground stays on top.

"He'll be a better horse in a better race, they weren't going fast enough for him here, so he should win again – he may go for a valuable handicap at Wincanton next week. We'll do what we can while the ground is on our side, but the handicapper will eventually win the fight."

Karlie back in business

Karlie got the better of Puffin Bay in a dour duel to the line in the 2m½f mares' maiden hurdle.

The pair pulled 16 lengths clear of their rivals, with the Michael Scudamore-trained six-year-old winning by a nose under Brendan Powell on her first start for 260 days and since undergoing a wind op.

FIRST PUBLISHED 6:11PM, OCT 7 2021
We'll do what we can while the ground is on our side, but the handicapper will eventually win the fight

'It was relationships, finances... I lost everything because of racing' Bullet fires in a winner for Curtis as change of feed makes 'massive difference' Can experienced rider coax best out of 'tearaway' in conditional jockeys' race?