Peter Scargill assesses the key performances on an important afternoon 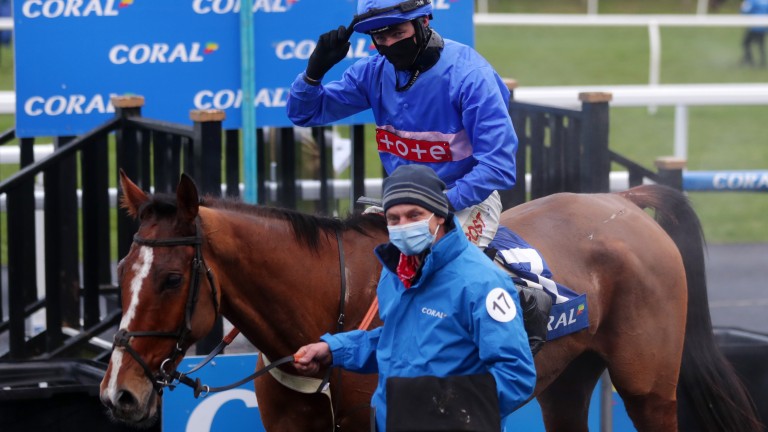 Secret Reprieve moved like he was the best horse in the Welsh Grand National for the entire race, and so it proved with him being the only runner to make any ground on the eventual second and third and doing so despite a tack failure.

Well-in under a penalty at Chepstow, it is hard to think he would not have won off his official rating of 142 while he also showed himself more than capable of excelling over marathon trips.

A strong traveller and good jumper, he will be dangerous in the Randox Health Grand National at Aintree in April, although it is worth noting his form is on softer ground so far.

It was a sharp piece of business whoever spotted Adagio in a claiming race at Clairefontaine in August as he has landed three of his four races over hurdles, with the biggest of those being Saturday’s Grade 1 score at Chepstow.

His only defeat for trainer David Pipe and his owners, who include Bryan Drew and Caroline Tisdall, came at Cheltenham on his second run for them and he has looked a better horse than that on his two starts since. He is clearly smart and relishes soft ground as well. 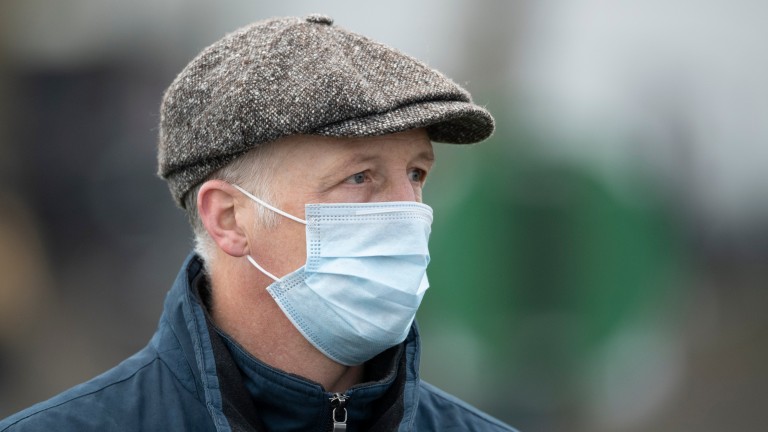 The issue with an eye to the Cheltenham Festival is he was beaten that day by Duffle Coat, trained by Gordon Elliott, whose stable also houses Quilixios and favourite Zanahiyr, a smart winner at Leopardstown over Christmas where he beat eyecatcher Ha D’Or among others.

It would seem, then, that Elliott remains the trainer with the strongest hand in the JCB Triumph Hurdle, although Adagio may be the best of the British contenders.

'The Aintree Hurdle might play more to his strengths'

Mission accomplished for McFabulous in the rearranged Relkeel Hurdle as he returned to winning ways in smooth style and did so despite a cumbersome ride.

Jockey Harry Cobden felt he was “flat out” on McFabulous through the race and that he would be able to handle a step up in trip again no problem. 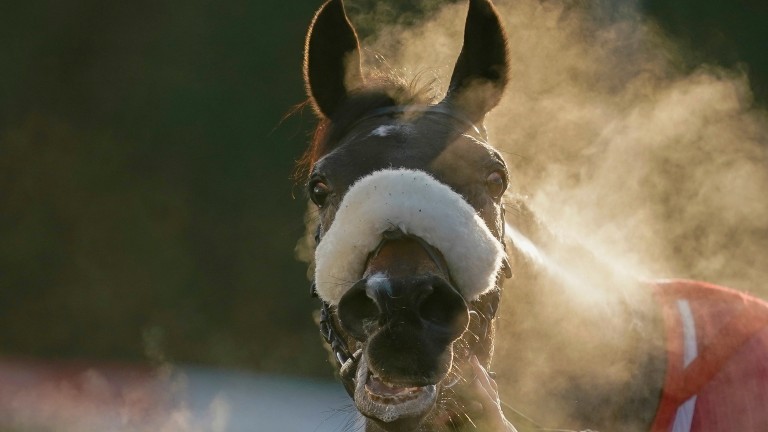 He travelled better than a horse apparently in top gear, but it might just have been the case he was better than the others so it looked easier than it felt.

Cobden suggested a crack at the Paddy Power Stayers’ Hurdle was worthwhile, although you would think Paisley Park and Thyme Hill are still likely to be ahead of him come the day. The Aintree Hurdle over 2m4f, or even the Liverpool Hurdle over 3m, might play more to his strengths.

'You need to be brave siding with him in any race'

Master Tommytucker never makes life easy for himself with the mistakes he makes, so you need to be brave if siding with him in any race let alone one at the Cheltenham Festival.

He is undoubtedly talented, although jockey Harry Cobden’s assertion that he is better on softer ground as it makes him go a stride slower is worrying with Cheltenham in mind as soft ground and a steady pace are both far from certain. 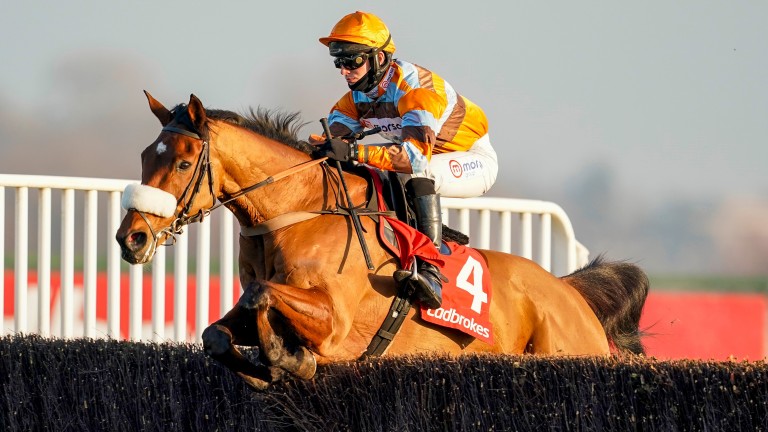 Master Tommytucker: won despite a mistake at the final fence at Kempton
Alan Crowhurst

As for Imperial Aura, frustrating days happen in horseracing and this was one of those days for connections with a horse who is normally a sound and reliable jumper.

He remains a viable contender for the Ryanair Chase but it would be reassuring to see him go out, jump soundly and defeat some more rivals before lining up there in March.

FIRST PUBLISHED 7:00PM, JAN 9 2021
Well-in under a penalty at Chepstow, it is hard to think he would not have won off his official rating of 142