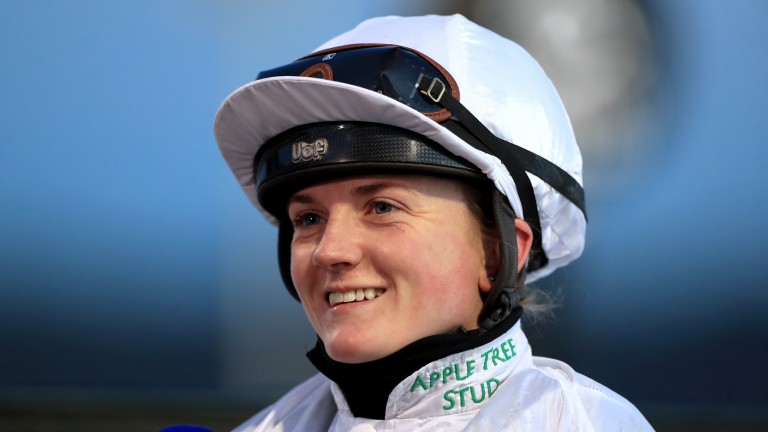 Horses do not come much more popular than Red Cadeaux, whose half-brother Red Vineyard created a fine impression when winning the 7½f maiden.

Hollie Doyle was at the controls on the juvenile, who is trained by William Muir and Chris Grassick for Foursome Thoroughbreds.

He is by top-class sprinter Slade Power, so might not possess the stamina of three-time Melbourne Cup runner-up Red Cadeaux, who also won at the highest level when capturing the Hong Kong Vase in 2012.

There was, however, a touch of class in how Red Vineyard went about his business on his debut, while Doyle completed a double on Mister Bluebird in the 5f handicap.

Rising apprentice Saffie Osborne again caught the eye when steering Brains, trained in Lambourn by her father Jamie, to victory in the mile handicap.

Damned Elusive was an apt winner of the 2m handicap in the famous Mill Reef colours, striking as the 50th anniversary of the Paul Mellon-owned champion's triumph in the Prix de l'Arc de Triomphe approaches.