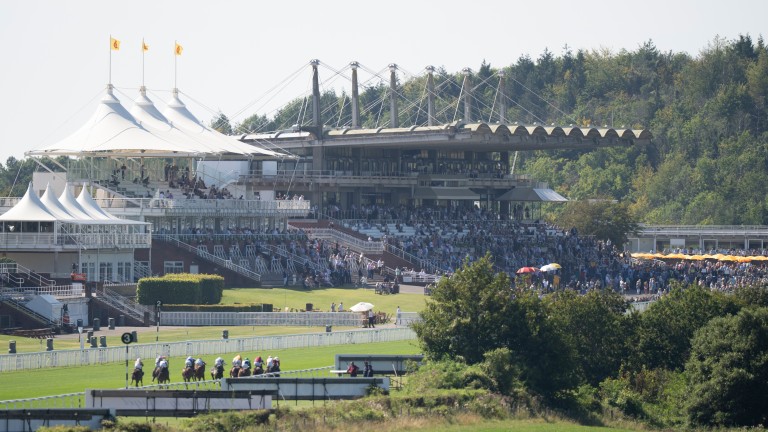 Champion jockey Oisin Murphy had not ridden a winner since Friday, but put that right in style with a four-timer, strengthening his grip on a third successive title, even if he does not necessarily see it that way.

Murphy struck on Piffle (7f novice), Outside World (nursery), her Mark Johnston-trained stablemate Themaxwecan (2m handicap) and King Vega (1m2f novice) to extend his lead over rival William Buick to 17 (126-109), but said: "I'm honestly not taking anything for granted. I'm trying very hard to win it, but have another few days of suspension coming up over the next two weeks, so the days I am riding I need to make count."

While Piffle was an important winner for Murphy, she was a poignant one for the Ed Walker team and runs in the colours of his mother Gilly.

"Tim, Ed's father, bought her before he died in January and just wanted us to have a bit of fun with her," she said.

Johnston went on to complete a treble thanks to Toussarok in the 6f handicap.

Like Themaxwecan, he has some upcoming entries and Johnston said of the strategy: "I know the entries cost a fortune, but I'm always nagging the owners because you've got to be in it to win it and when there are so many races with the same conditions you don't know where the opposition will go, so you've got to spread your entries."

The prolific trainer, caught in a fire when at the sales in Germany last week, went on to confirm the retirement of the smart Sir Ron Priestley and added that sidelined Gold Cup hero Subjectivist could defend his crown in that race next year depending on what stallion offers there were for him. 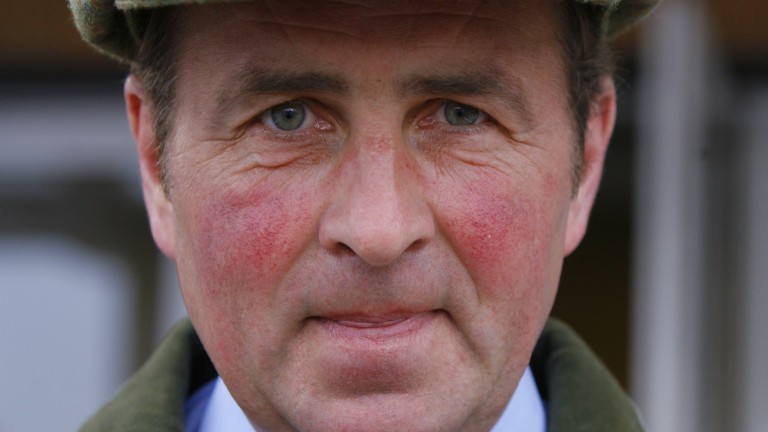 Mark Usher is nearing 40 years with a licence and reckons he will never tire of having winners – something he was able to enjoy as On The Right Track was just that in the 1m3f handicap.

"We've been quiet recently," he said. "We've had lots of seconds and thirds, so it's great to have a winner."

The 10-1 shot, tipped by the Racing Post's Richard Birch, is owned by Usher's partner Tania Channing-Williams.

"She's the other half, so that'll keep the household happy," joked Usher, who has been training for 38 years.

"It is hard going at the moment, but I've bought my first yearling for next year today and business isn't as bad as you might think.

"It's always a struggle and you've got to try hard, but I couldn't do anything else so might as well carry on!" 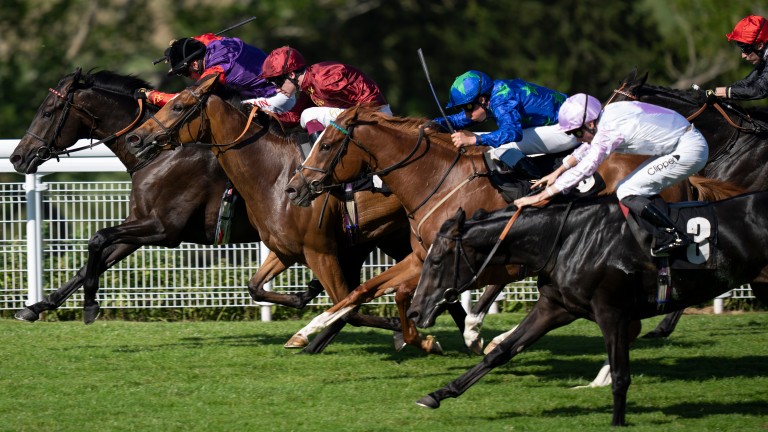 Inverness got going late to land the mile maiden and maintain the fine form of trainer Charlie Hills, who is on the lookout for a new stable star after the retirement of popular sprinter Battaash.

"The horses are in great nick," he said. "They look well and are suited by fast ground as our gallops drain so well.

"The great thing about this business are the surprises and there are some nice horses in the yard, including Wanees, who won at Ascot on Saturday, so hopefully we can find another star soon."

FIRST PUBLISHED 6:00PM, SEP 7 2021
I'm trying very hard to win it, but have another few days of suspension coming up over the next two weeks