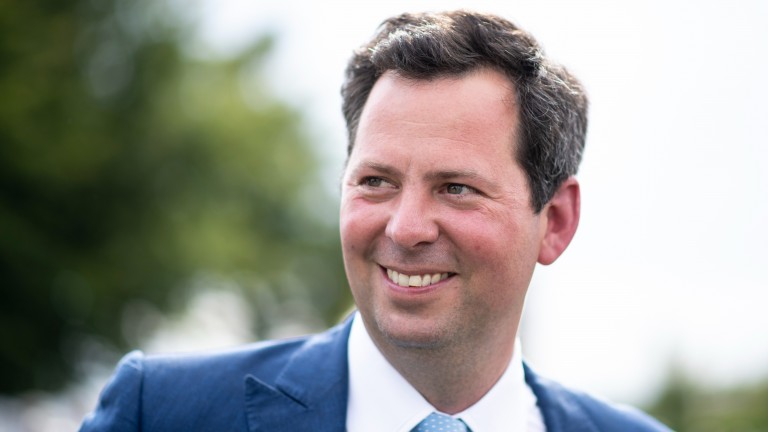 Tommy De Vito's win in the 6f handicap brought up a double for trainer Charlie Hills and jockey Rossa Ryan as well as extending the remarkable recent record of stable hand Reg Todd, who was leading up his eighth winner in a row.

Ryan had already steered Nickleby to a first career success in the 6f maiden before helping Tommy De Vito follow up a win at Kempton in October.

Todd, who also worked for the late Peter Walwyn in Lambourn, was forced to stop riding out at the age of 67 due to a broken arm but is still playing his part in Hills's recent hot streak.

Hills, who has saddled five winners from his last ten runners in Britain, joked: "I better get Reg to the races more often. It's great to get Nickleby off the mark. Giving him some time off and freshening him up has obviously worked.

"Tommy De Vito has done so well to win his last two because he isn't the easiest horse to train. He's a very tough horse and should definitely improve."

Veteran Steelriver was three times the age of some of his rivals in the 6f handicap, but the Michael Herrington-trained 12-year-old showed plenty of speed under Shane Kelly to end a 19-race losing streak.

Adam Kirby struck on his only ride of the day as the Godolphin-owned Symbol Of Light completed a hat-trick of odds-on all-weather successes in the mile handicap for Charlie Appleby.