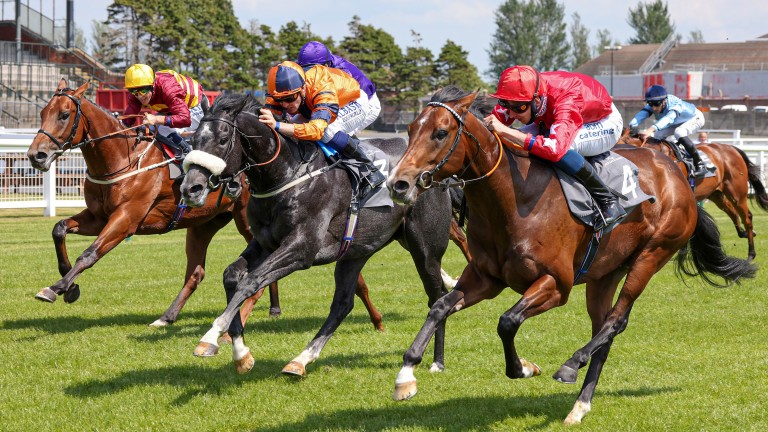 Sir Alex Ferguson and Michael Owen teamed up to win a Premier League and League Cup during their time at Manchester United and they combined to land the 6f novice with the aptly named Red Power.

Betfred supremo Fred Done and Ged Mason of Clan Des Obeaux fame are also involved in the Tom Dascombe-trained colt, who was ridden to a neck victory by Alistair Rawlinson.

He was thrilled to have made the long journey from his home in Melton Mowbray worthwhile.

"When I lost my claim a few years ago, I called Tom and asked if I could go in and he's backed me ever since," Rawlinson said. "He's been very loyal and put me on as many as he can, although obviously Richard Kingscote is his number one.

"I'm still connected with Mick Appleby, but I'll go and ride chances like that. I go into Tom's once every two weeks when I can and I quite liked the horse's attitude when I sat on him at home.

"I sat down with my agent Steve Croft at the start of the season and we agreed to go somewhere for one very good chance, rather than another meeting for a few more minor chances, and it paid off today.

"To ride a winner for Michael, Sir Alex and the other lads is brilliant."

Jim Goldie has a fine touch when it comes to older horses and the eight-year-old Tommy G made his 78th start a winning one in the Class 6 mile handicap. 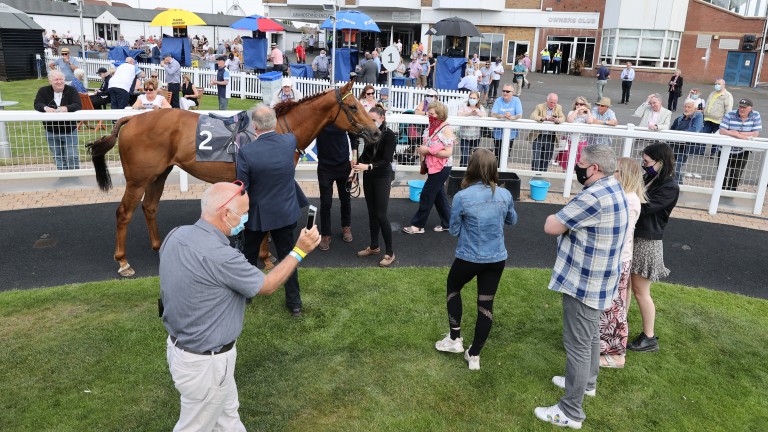 Tommy G is the centre of attention after his win
John Grossick / racingpost.com/photos

Unraced at two, he has now struck in each of the last five campaigns.

FIRST PUBLISHED 6:00PM, JUN 2 2021
We agreed to go somewhere for one very good chance, rather than a few more minor chances