Just how impressed were you with the Vintage winner? Our experts have their say 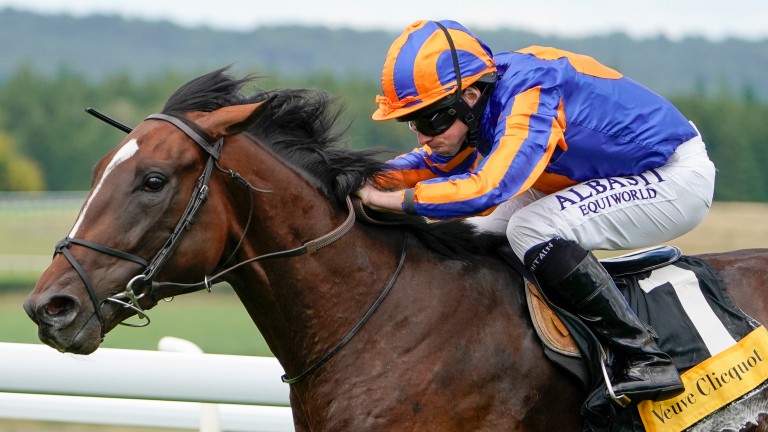 Battleground: successful in the Vintage Stakes on day one at Glorious Goodwood
Alan Crowhurst
1 of 1
By Racing Post Staff UPDATED 4:50PM, JUL 28 2020

I thought he'd be vulnerable on the track but Battleground was mightily impressive and drew clear from a solid yardstick to win by two lengths. On that evidence, Aidan O'Brien has another live Qipco 2,000 Guineas player on his hands and the initial 10-1 offered by several bookmakers looks a fair assessment of his last two performances. Would I want to back him at this stage? Probably not. But he has a beautiful pedigree and could easily progress into a Classics contender.
Tom Collins, The Punt 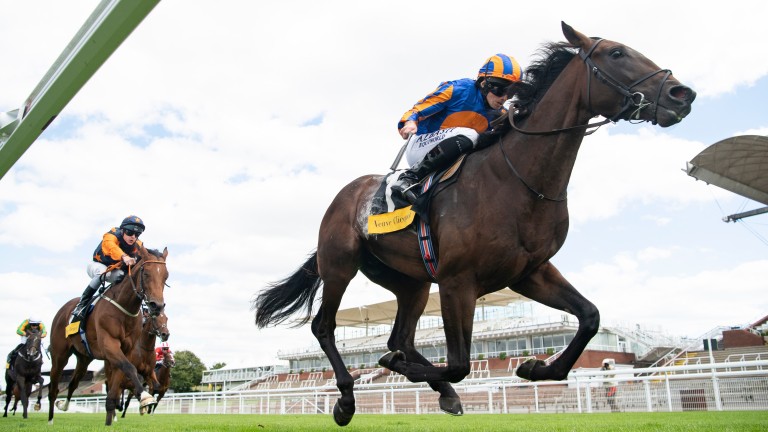 Battleground is the best juvenile from Ballydoyle and I would be very surprised if we see a better two-year-old coming out the famous stable for the remainder of the season. He might not be the flashiest or have the most instant turn of foot, but he gets the job done and that is all that matters in this game. He will now try to emulate Pinatubo by winning the Chesham, Vintage and National Stakes and it will take something seriously special to beat him at the Curragh. He’s the ultimate professional and I think he is your 2021 Guineas winner in waiting. If you can get some 10-1, take it.
David Jennings, deputy Irish editor

It was a very taking and most professional performance from a lovely colt, who does not look to have a care in the world. He took it all in his stride, despite being forced a little wide through the race. As such he looks a real Group 1 talent, whose breeding and running style suggests he should improve as he goes up in trip. The Vertem Futurity Trophy at Doncaster would look to be right up his street.
Bruce Jackson, reporter