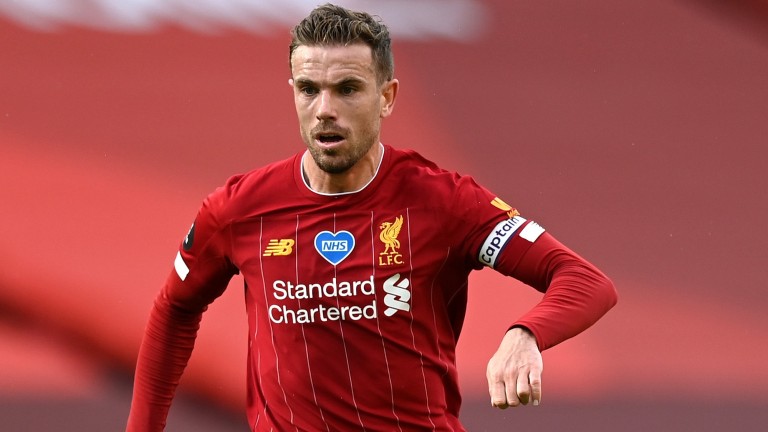 Jordan Henderson: among the Liverpool players that have a share in Mr McCann
Shaun Botterill
1 of 1
By Catherine Macrae UPDATED 7:46PM, JUN 1 2021

Liverpool players will be familiar with third place this year and Mr McCann replicated his owners’ latest Premier League finishing position with a promising debut run at Leicester on Tuesday.

The 1m2f handicap saw Croeso Cymraeg pick up his sixth win for James Evans to continue the trainer's best ever Flat season.

Bred by James’ brother Richard, the seven-year-old gelding proves a tricky but rewarding project for his trainer.

Evans runs his Worcestershire-based yard very much as a team with his wife Jane, and she said of the 7-1 winner: "He’s a bit of a character, always has been. He's led to the start as he can get worked up, but he’s very genuine and always produces.

"He rarely lets us down, he’s a super horse and we’ve always thought a lot of him." 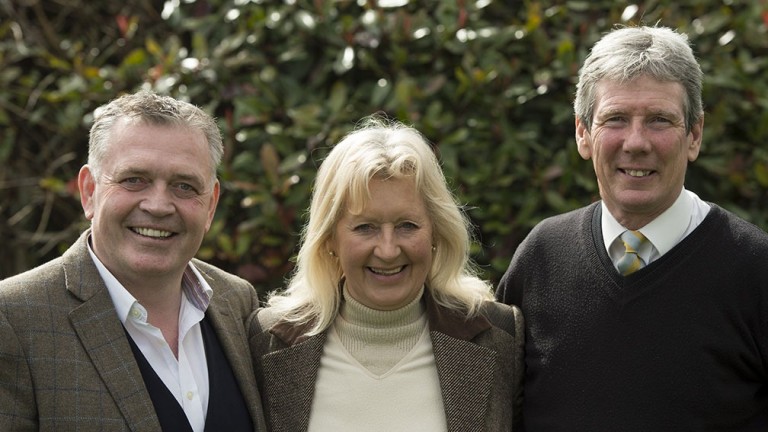 The stable is picking up more Flat wins than ever before, with five victories so far this year.

Evans added: "We are now 50-50 with jump and Flat runners this year, and with some really nice horses, so long may it continue."

Doing what Mr McCann could not, £200,000 purchase Dhabab made a winning start for joint trainers John and Thady Gosden with an impressive success in the 6f maiden stakes under Robert Havlin.

Quick-fire juvenile double takes Thore Hammer Hansen to career-best tally Tom Dascombe: 'I made Jim Crowley run starkers to the post office and back!' Graeme Rodway on how the market can inform punters in Super Sprint