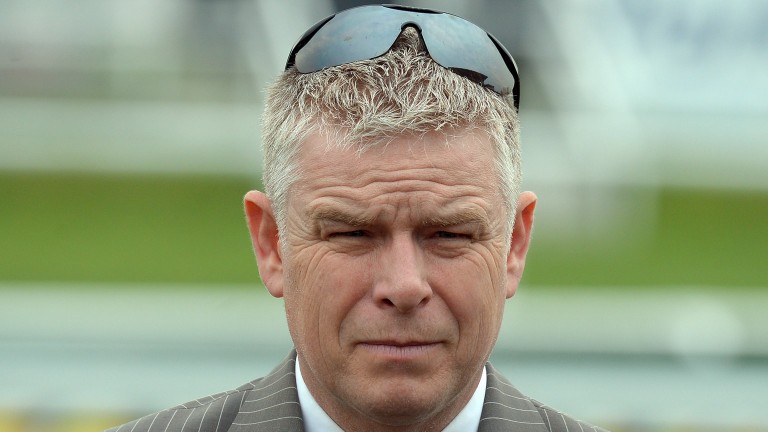 Newmarket-based trainer Stuart Williams enjoyed his first winner for 32 days as Libertine Belle, guided by Rossa Ryan on his only ride of the day, took the 6f fillies' handicap by a neck.

Williams was made to sweat on the outcome of a stewards' inquiry after Ryan, who was partnering the three-year-old filly for the first time, was adjudged to have caused some interference.

However, the placings remained unchanged to the relief of Williams although Ryan, enjoying a career-best season, was handed a three-day suspension for careless riding.

Williams said: "She has won a couple already but has just gone off her game a bit in her last couple of runs. She obviously appreciated the fast ground and Rossa gave her a lovely ride. He's a very good jockey."

On his barren spell, Williams added: "We've had a few beaten in photos and one or two a bit unlucky – it's just the way it goes."

Doyle at the double

Hollie Doyle teamed up with Tony Carroll at the trainer's winningmost track for the year and was duly rewarded with a double on her only two rides.

The Jamie Osborne-trained Olivia Mary, ridden by daughter Saffie, looked to have done enough to take the 7f handicap before Madrinho, without a win since March when Doyle last rode the eight-year-old, stayed on stoutly to win by a head.

A good day's work for Carroll and Doyle was completed by the more expected source of Hooves Like Jagger, who justified 15-8 favouritism in the 1m4f handicap to win by a comfortable four lengths.

FIRST PUBLISHED 6:00PM, SEP 6 2021
She has won a couple already but has just gone off her game a bit in her last couple of runs

'I thought I was clever, but I looked stupid' - Charlie Fellowes' trainer error Big Bard right on song as local hero Gary Moore takes his chances 'I couldn't ask for a better start' - Parr pleased with 16th winner of season 'He's a bit like Popeye' - Ghiani to be crowned champion apprentice on Saturday Gis A Sub has 'huge shout' for Stott and Ryan team in Chantilly Group 2 David Probert seals 33-1 treble after track survives inspection