Sam Thomas: we're lucky to train some incredible horses and it's been fantastic 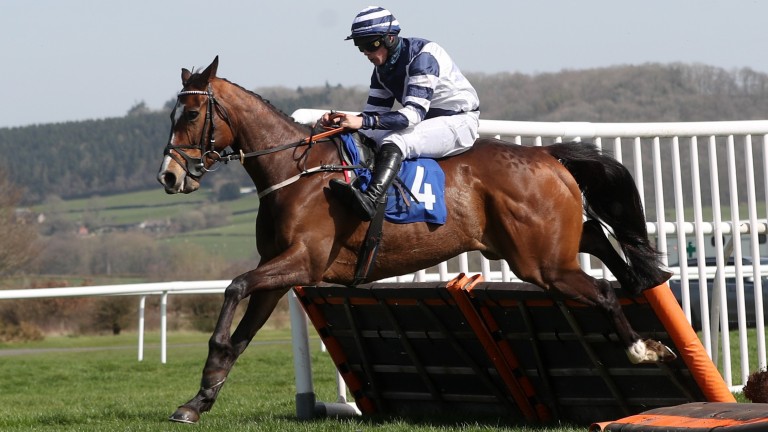 Dobryn: was an impressive winner at Ludlow on Wednesday
David Davies (Getty Images)
1 of 1
By James Stevens UPDATED 6:53PM, MAR 31 2021

Sam Thomas described speedy hurdler Dobryn as a "great asset" to his team after victory in Ludlow's 1m7½f handicap hurdle, which raised the stable's strike-rate to a mesmerising 30 per cent for the season.

The five-year-old provided his trainer with a 24th winner of the campaign and in startling fashion, too. He raced prominently before showing a smart turn of foot under Jordan Nailor to put 11 lengths between himself and runner-up Magic Dancer.

That success – a third strike for Dobryn this season – will be his last this campaign, but he forms part of an exciting squadron of young prospects for Thomas to go to war with next season. 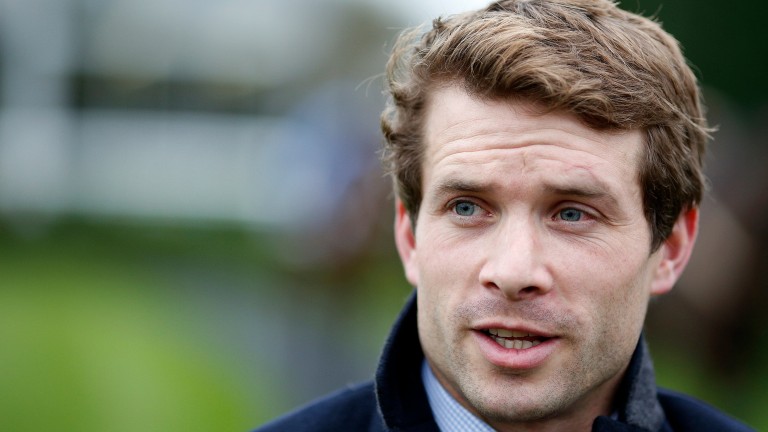 Thomas, speaking away from the track, said: "From day one Dobryn has gone a bit unnoticed, he doesn't do anything flashy so it was lovely to see him win his bumper easily at the start of the season. He's got a very nice attitude and I'm absolutely thrilled.

"He's not overly big, so we'd hope there's a bit of growth to be had during the summer. That'll be him now. He's had five runs and he's not put a foot wrong – he's been a huge asset to the yard.

"We'll take things one step at a time. This looked our easiest option rather than going for another novice under a penalty. We'll see what the handicapper does but I certainly think we could see him lining up in those good two-mile handicaps next season."

The star name in Thomas's ranks is dual Listed bumper winner Good Risk At All, but novice chaser Grey Diamond could take the spotlight when he heads to Aintree next week.

Thomas added of his season: "I've got to thank everyone in the yard, this is a huge team effort and we're lucky to train some incredible horses. It's been a fantastic season and the fact we've kept decent form since the start of the season makes me very satisfied as a trainer."

Owner Sarah Dawson could not hide her delight after the success of Zamparelli in the 2m4f hunters' chase, especially as the victory has funded a future investment.

"I'm so chuffed. The trainer, Victoria Collins, is amazing and she's such a good horsewoman – he was out with the hounds on Tuesday, he just loves it."

Back to his best

Bigger targets await smart novice chaser Ballymoy after he secured a second win over fences in the featured Boyne Cup. 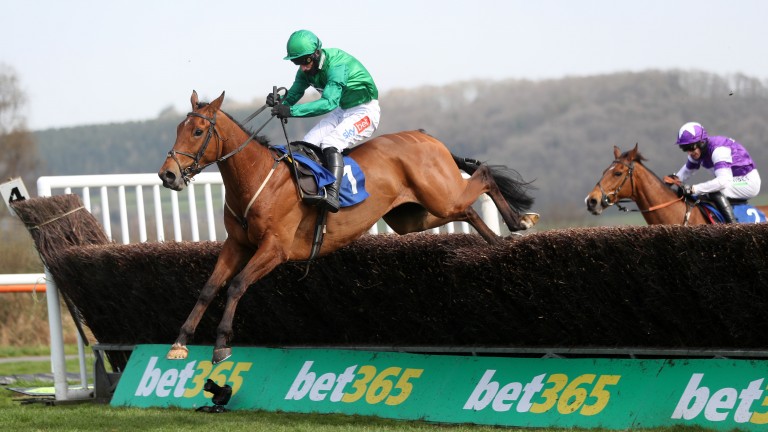 Ballymoy: won the Boyne Cup at Ludlow on Wednesday
Pool

Winning jockey Daryl Jacob said: "He's had a couple of issues with his wind in the past but we think we've sorted that. He's just getting his confidence back over fences and I'm proud of what he's done. He's a very good horse. We'll look at something at Ayr or possibly Sandown next."

Subway Surf was 5-4 favourite for the opening novice hurdle before being withdrawn by the stewards after showing evidence of a substance around her mouth.