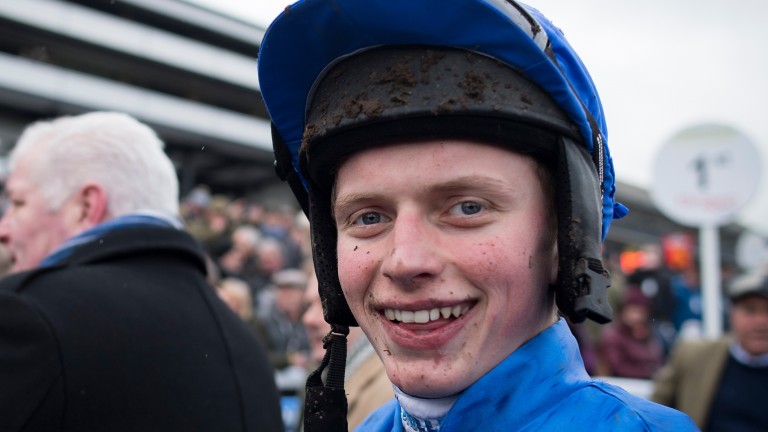 Supreme Escape got a supreme ride as he landed the Vickers.bet North Yorkshire Grand National for South Wales.

James Bowen rode the Evan Williams-trained chaser with plenty of confidence over the 3m6f trip. He had plenty to do on the final circuit yet judged things perfectly on the first-time-visored 5-1 shot.

He was still four lengths down at the last fence but caught Almazhar Garde, who had helped force the pace and went clear two out, towards the finish for victory by three-quarters of a length.

"He's a good candidate for these Nationals and I'm sure he's got a few more in him," said the jockey, who has won the Welsh and Midlands Grand Nationals in the past.

"I was happy at the top of the straight but got in tight to two out, which probably worried me a little bit. But he's really quick away from a fence and even when he's not right, he grabs the bit and takes you to each fence."

Williams, whose Billy Bronco was second in this race in 2018, said: "It was a very cool ride. James gets on very well with the horse and the visors have been a help, because at times the horse wants to do things his way.

"It's a race we've gone up to in the past and they do such a good job; we try to support all these type of Nationals. He might get into the Midlands National now and he'd stay that trip."

Riding the Donald McCain-trained Gredin, Hughes stole a march on the field going down the hill, only to fluff the final flight and hand a chance to Jonathan Burke, whose mount won by a head.

Reflecting on his lack of success from a handful of previous runners here, Sherwood, speaking from his base 234 miles away in Lambourn, recalled: "I got Argento Luna beaten in a mares' race at Catterick and it was the best thing she ever did because she went and won the mares' final at Newbury after that – if she'd won, she'd have been put up too much!

"I thought Brian Hughes had nicked this coming down the hill – he probably knows Catterick a bit better than Johnny – but he was very brave and very tough."

Hughes and McCain took the novice hurdle with 1-5 shot A Different Kind but the jockey gave up his later rides as he was sore after a fall. 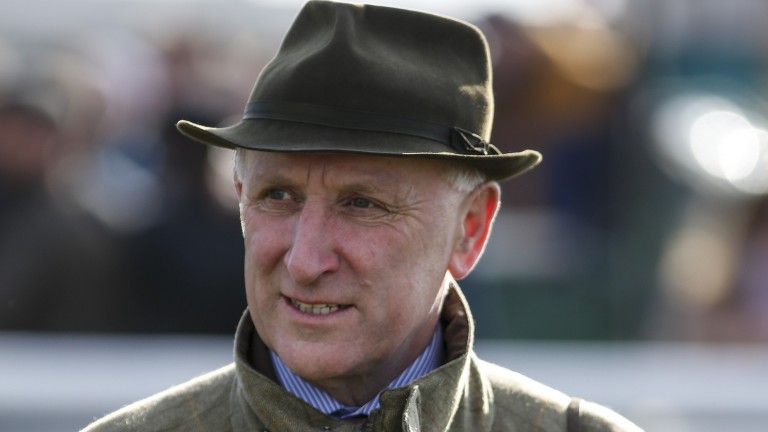 Oliver Sherwood: "I got Argento Luna beaten in mares' race at Catterick and it was the best thing she ever did"
Alan Crowhurst (Getty Images)

Having finished second with his previous two runners, Ian Duncan finally ended 360 days without a winner when Jessiemac led in the last stride of the mares' hurdle.

The Ayrshire trainer's wife Jenny, who had initially feared their 7-2 shot was yet another second, said: "It's been a bit of a rubbish season.

"The horses have all been coughing. They've been working well but running badly, but we have some nice young horses to look forward to."

Becky Smith, just pipped by Jessiemac on Baby Jane, ended her own seven-month losing run when 66-1 shot The Very Thing took the novice handicap chase, in which four of the nine runners fell or unseated their riders.