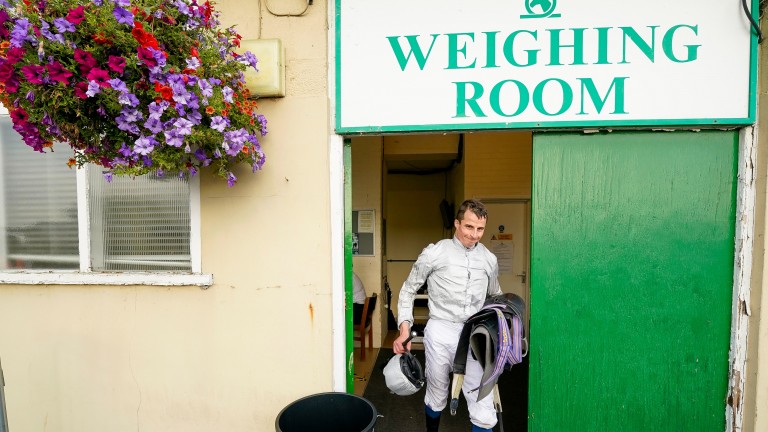 William Buick was cut to 2-1 (from 7-2) by Paddy Power for the jockeys' championship after a treble moved him within six winners of Oisin Murphy in the title race.

Although he is retained by Godolphin, Buick rode winners for other connections, starting when Wajd justified 13-8 favouritism in the 6f fillies' novice stakes.

She was full of energy in the race and before it, but still had enough up her sleeve under Buick to deny newcomer Mizzen You.

The winner is trained by one of Newmarket's smaller operators, Patrick Owens, who has just eight horses in his care.

He said: "Four of the eight have now won a race so that's not a bad percentage, and it's great to have a winner for the owner, Mohamed Saeed Al Shahi."

Buick doubled up in the 1m3½f fillies' handicap on Jasmine Joy for James Fanshawe and completed his haul when Forest Falcon made all in the 1m2f handicap. 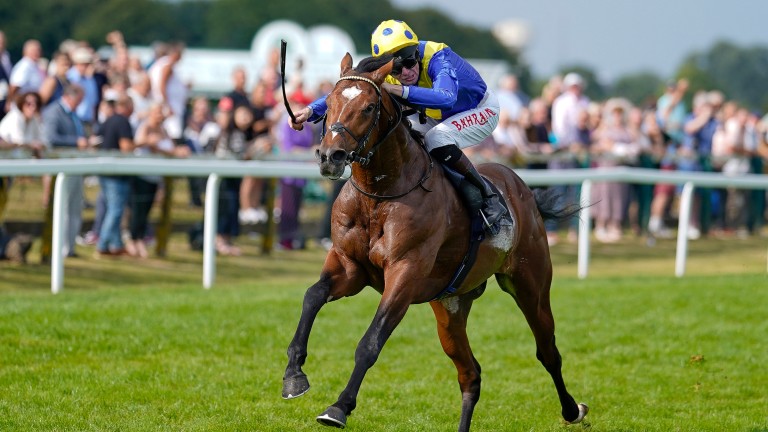 Mighty Ulysses made a splash on the final day of the Eastern Festival when bossing a host of fellow fancied Newmarket raiders in the mile maiden for juveniles.

Robert Havlin's mount was last out of the stalls but first home in the eight-runner contest, and, carrying the Kris Kin Derby-winning colours of Saeed Suhail, came with a late rattle to see off 6-5 Godolphin favourite Ingleton by three and a quarter lengths.

The victory continued the good run with juveniles for the John and Thady Gosden stable, and by first-season sire Ulysses.

Havlin said: "He's always shown plenty of ability at home even if he's been a bit babyish. He could get a mile and a quarter next year as he hit the line strong, but he's probably best at this trip for now." 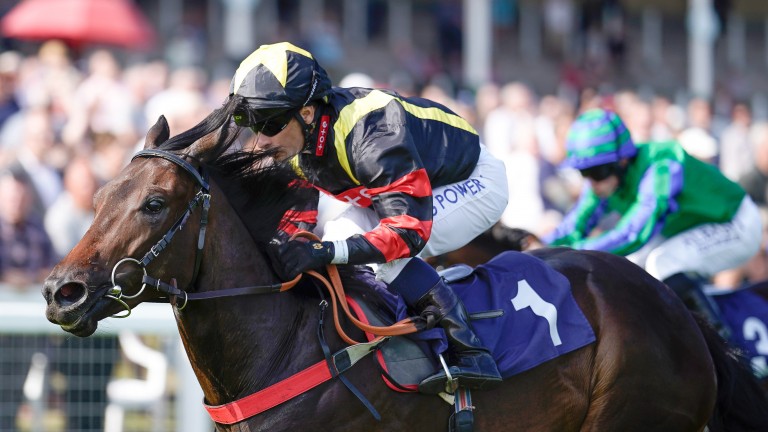 Chris Dwyer and Johnny Hon's Global Group operation enjoyed their second win of the week on the North Denes when Global Wisdom landed a gamble in the 6f nursery.

Backed into 3-1 (from 5), the gelding put a modest showing at York last time behind him when coming late to sink market leader Buoyant under Silvestre de Sousa.

Tim Hide, assistant to Dwyer, said: "This easier ground has suited Global Wisdom better than at York last time and he could be a Listed horse in time." 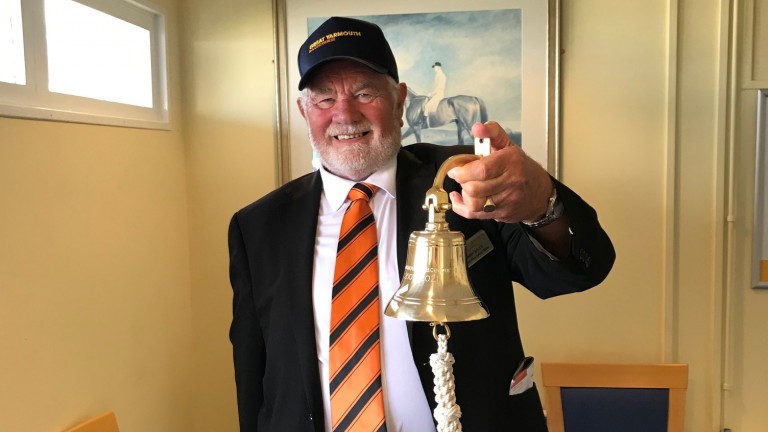 Norman Balls calls it a day

There were close to 4,500 people in attendance for ladies' day, which marked the retirement of popular parade ring bell-ringer Norman Balls, who recalled times when it was even busier at the track.

He said: "When I was a policeman, I remember there were often crowds of 21,000 and the centre of the course was full.

"There were plenty of police as well, as there were touts and pickpockets to contend with, and there was actually a police station on site. The touts used to come from afar as Doncaster and Birmingham and we had to move them on."

FIRST PUBLISHED 6:30PM, SEP 16 2021
My agent Tony Hind has also been working hard all year getting me rides like these and it's much appreciated