'I thought I was clever, but I looked stupid' - Charlie Fellowes' trainer error 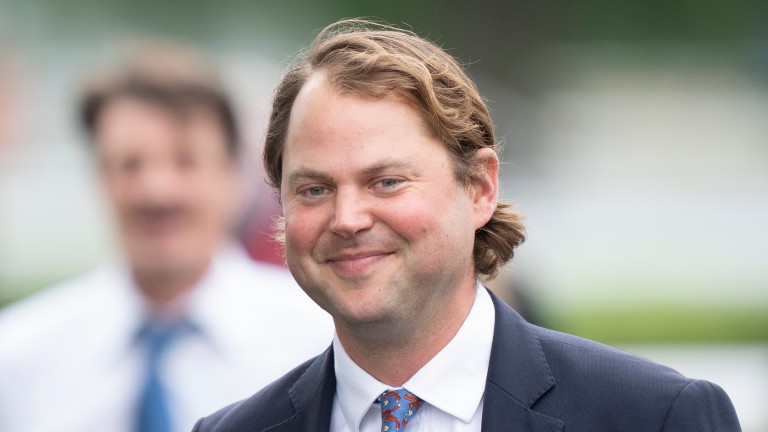 Charlie Fellowes no longer has Prince Of Arran in training but another potentially smart stayer emerged at Redcar, where Mr Curiosity thumped his rivals in the Sam Hall Memorial Handicap.

He failed to handle Chester last time – which Fellowes described as "trainer error" – but he proved the stiff 1m6f test suited Anthony Oppenheimer's son of Frankel as he bolted up by five and a half lengths under Rossa Ryan.

"I ran him at the wrong track last time, it was a complete trainer error," Fellowes said of his 4-5 winner. "I thought I was being clever, but I looked really stupid. We got it right today and he's a lovely big galloper who I think will stay two miles.

"He'll be a really fun stayer next season and there could be more to come. He needed that confidence boost. I might have a look and see if there's anything else this year [on the turf], otherwise I'll put him away. He could be a really nice type next season."

Kieran Shoemark had not ridden at Redcar in more than five years but returned with an 11-1 double.

He guided Bell Shot to a half-length victory in division one of the 6f novice stakes before his second winner, also for Charlie Hills and Fitri Hay, with River Tweed.

The day was close to being even better as 15-8 chance Oheka was touched off by a head, while Balqaa was another runner-up under Shoemark.

FIRST PUBLISHED 6:15PM, OCT 15 2021
We got it right today and he's a lovely big galloper who I think will stay two miles