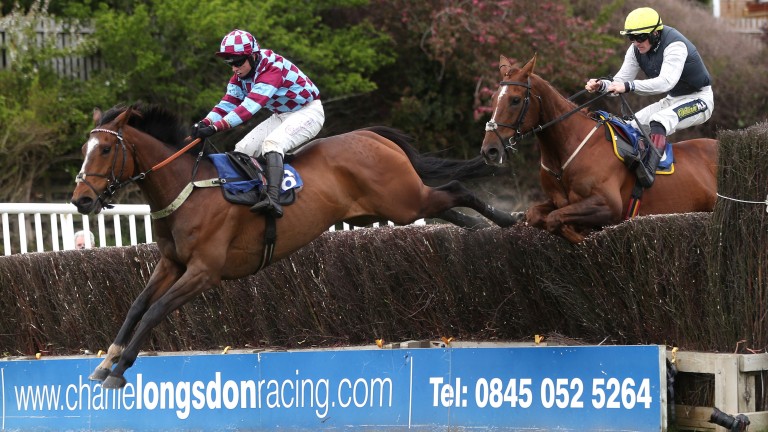 Atlantic Storm is something of a cult hero at the Warwickshire track and to the delight of his supporters the nine-year-old made it four wins at his favourite course in the 2m1f handicap chase under Charlie Hammond.

Three of those victories have come for his current trainer Rob Summers, who bought the horse for one of his closest friends after he won a selling hurdle at the track in October 2018.

Summers said: "He's just a legend! He loves this place, Charlie was saying he thought he hit the front too soon as he was stopping in front. He's a lovely chap.

"I had about three people coming out before he ran saying, 'How's the champion?' and it's lovely. He's such a nice chap, a gentle giant." 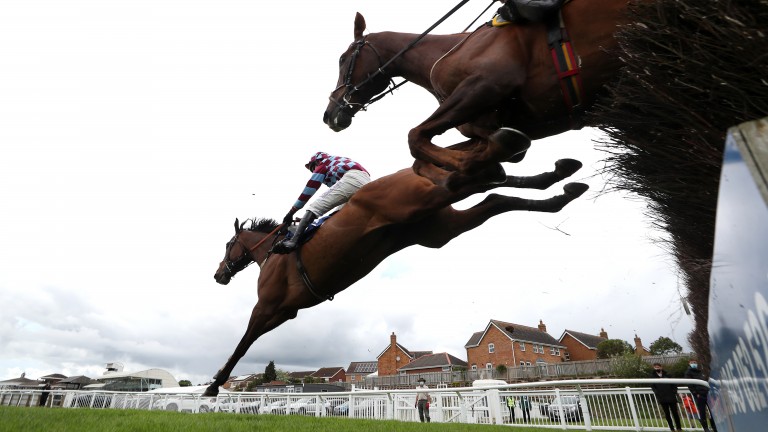 You get the indication Summers, who owns a livery yard and has six horses in training at his Tanworth-in-Arden base, believes a stroke of fate was involved when acquiring the horse, who has since taken him and owner Alistair Price on an incredible journey.

He says: "We bought him for £4,000, which I cannot believe. He's won four for us now, which is unbelievable, and Alistair is over the moon. Right time, right place, that's what it was."

Pepper Street gained a second win of the month over hurdles for Sam England in the 2m½f mares' novice selling hurdle and Shaman Du Berlais made a successful debut for Kerry Lee in the 2m6½f handicap chase.

FIRST PUBLISHED 6:13PM, MAY 16 2021
I had about three people coming out before he ran saying, 'How's the champion today?'