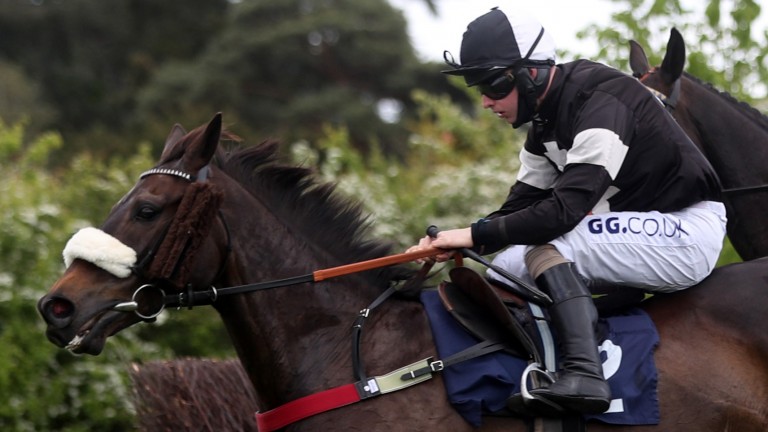 Mr Mafia ended a winless streak stretching back nearly two years in style as he produced a bold display under Sean Bowen in the 3m handicap chase.

The 12-year-old, who recorded four wins on the spin for Martin Keighley after moving from Tony Carroll’s yard in 2018, had finished second four times since winning at Newton Abbot in September 2019, but was not to be denied on this occasion.

Keighley said: "He’s bounced out, made all and jumped them silly and just got caught a few times, which he didn’t deserve. It’s just great to get these veterans winning. He’s 12 but he looked like a five-year-old the way he jumped and travelled.

"Someone told me he was doing 36 miles an hour going into the third-last. For the end of a race, that is seriously quick. He loves being in training and there’s definitely another season in him."

The success completed a double for Bowen, who also guided the Laura Morgan-trained Tardree to a 17-length success in the 2m3f handicap chase.

On a good day for veterans, the Henry Hogarth-trained Grand Enterprise was another to end a long losing run, with the 11-year-old scoring for the first time since January 2017.

Brian Hughes, having his first spin on the 9-1 shot, guided Grand Enterprise to victory in the 2m2½f handicap hurdle.

That meant a double for Hughes after October Storm defied a 511-day layoff to land the 2m½f maiden hurdle for Donald McCain.