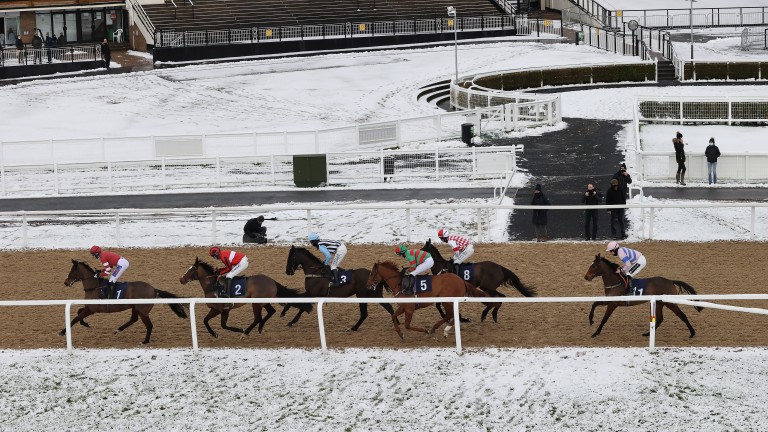 Donald McCain said he hung on for as long as he could before being forced to scratch his six runners from Newcastle's jumpers' bumpers fixture as travel chaos caused by heavy snowfall decimated the card.

An inch of snow lay on the track in the morning, although several hours of clear weather allowed officials to clear the course and enclosures to ensure racing went ahead.

However, there were 22 non-runners and a number of jockey changes as several trainers and riders struggled to reach the course, with accidents causing long delays in the surrounding area.

McCain, who had been due to have six runners on the card, said: "They left this morning at 5am and were by Sedgefield at 8.30am, but were only arriving at the track about 1.30pm. 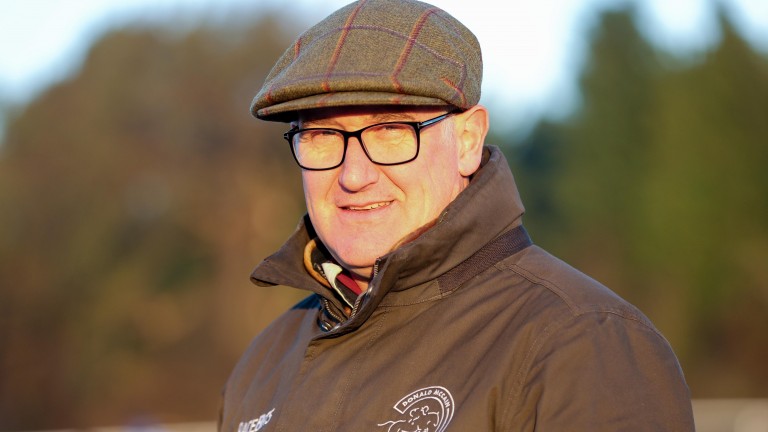 Donald McCain: "As much as we wanted to run it just didn't feel right"
John Grossick (racnigpost.com/photos)

"We hung on as long as we could, but they spent over eight hours in the horse box and about four of those were stood still in traffic. As much as we wanted to run it just didn't feel right.

"It's frustrating but it could be worse as we could have been the reason for the hold-up. There isn't much we can do about it." 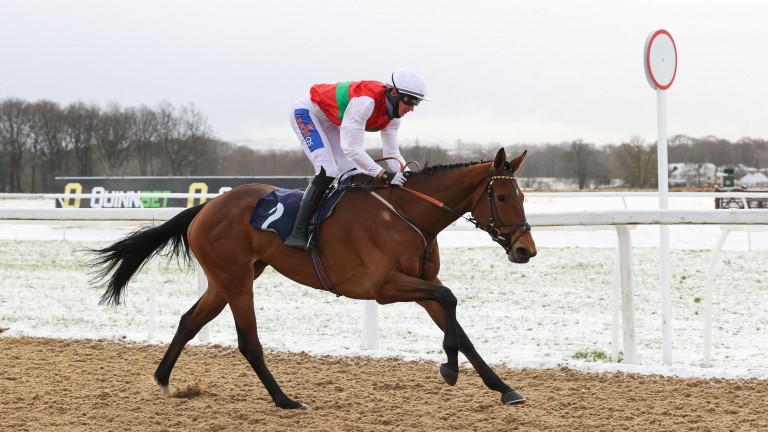 Where there was disappointment for some, opportunity arose for others and conditional jockey Tom Midgley took full advantage of his spare ride by claiming his second career win on Becky The Boo in the opening contest.

Midgley replaced Connor Brace, who was another to be held up in traffic, with winning trainer Fergal O'Brien saying: "Unfortunately Connor couldn't get there but I'm delighted for young Tom.

"I rang Brian Hughes and asked him to get me the best available and we ended up with Tom so it was a good effort."

FIRST PUBLISHED 2:45PM, JAN 8 2021
We hung on as long as we could, but they spent over eight hours in the horse box and about four of those were stood still in traffic