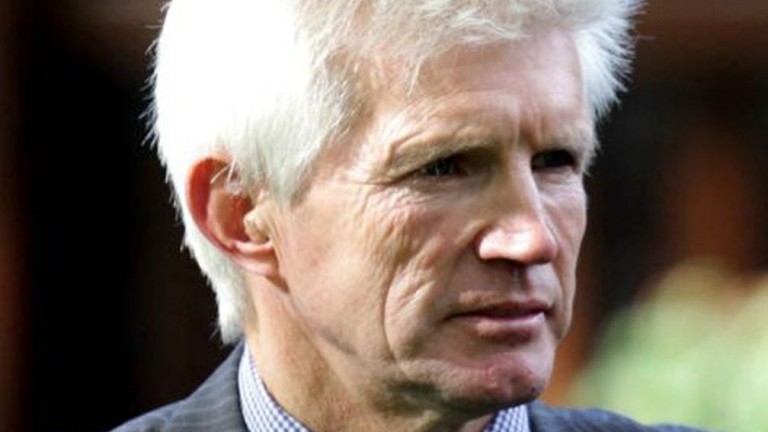 Leicestershire-based trainer Derek Shaw landed his first winner over jumps for nearly two and a half years, as Ulysses coasted to victory under Brian Hughes in the 2m4f handicap hurdle.

After an 804-day wait for a jumps win Shaw, and the owners Million Dreams Racing, were in the money for another reason too.

Shaw said: “We fancied our horse, and when I rang Brian's agent to ask where he was going, he said he’s got to go to Worcester for Charlie Longsdon to ride Oscar Montel, who won the second race on the card.

"I thought if he’s going there for one, he must fancy that. So the owners have doubled them both up, so they’ve had a good day! Also it’s a winner for us and that’ll pay a few bills."

Shaw was calling up for Hughes after Ulysses's usual jockey, James Davies, became unavailable and the trainer added: "I feel sorry for James, he’s ridden him most of the time and he got pinged by the NHS track and trace and had to stand down. He had five rides here today.

"The ground was key to the horse. He was unlucky at Uttoxeter last month, but redeemed himself today."

On a scorching day, Fergal O’Brien continued his red-hot form by winning the 2m4f maiden hurdle with Forthegreatergood.

It was a ninth course success this season for the trainer, whose 31-length winner was ridden by Paddy Brennan.

FIRST PUBLISHED 6:18PM, JUL 22 2021
I thought if he’s going there for one, he must fancy that. So the owners have doubled them both up, so they’ve had a good day!